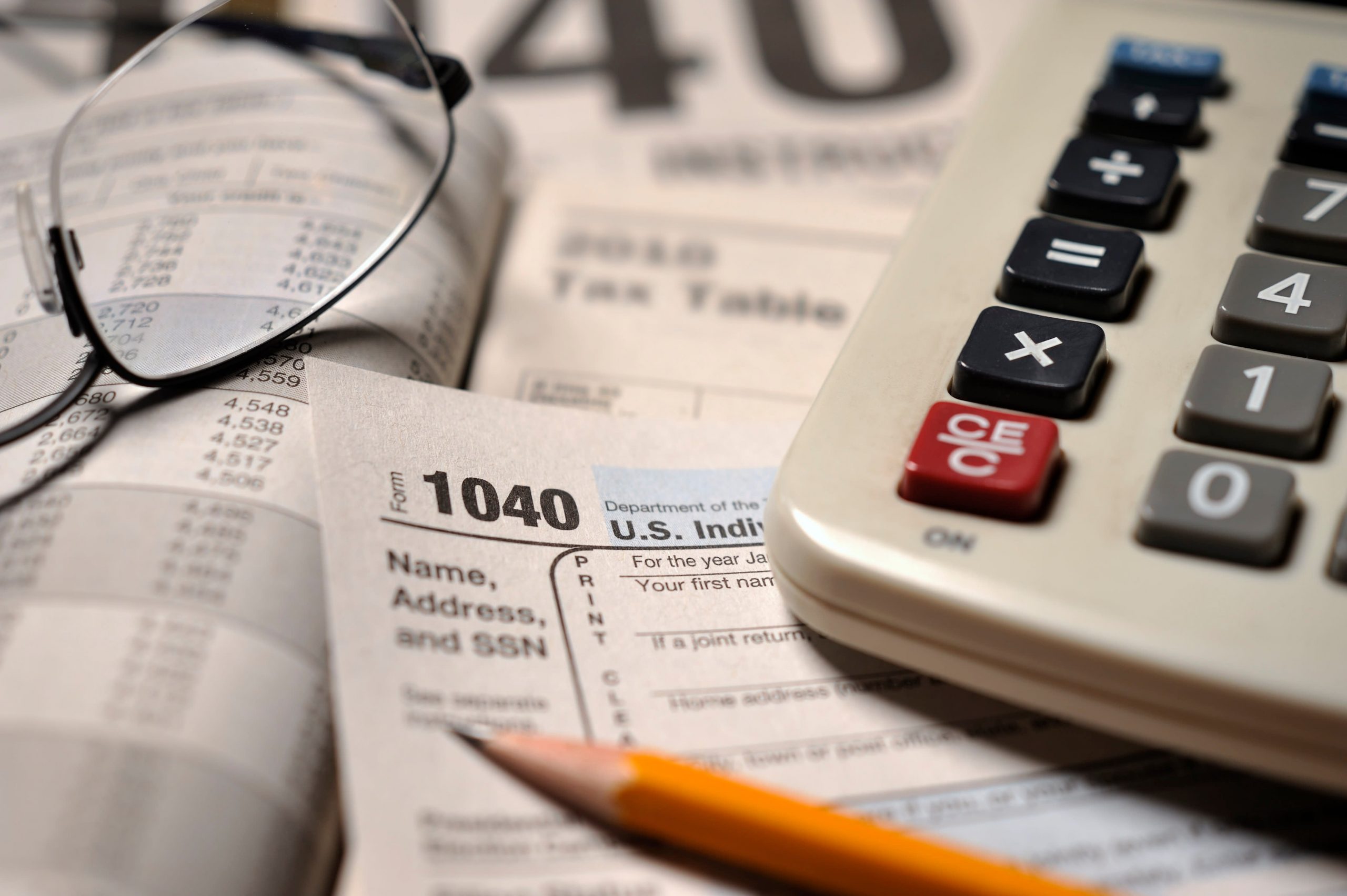 Come April 15, some Californians could get taxed on unemployment benefits they never requested or received.

For nearly a year, hundreds of thousands of Californians forced out of work by the COVID-19 pandemic have relied on unemployment insurance.

Like wages — that’s taxable income — and the state employment development department, EDD, is sending 1099G tax forms to anyone they have listed as having paid benefits too.

COVID Bill to Deliver Big Health Insurance Savings for Many 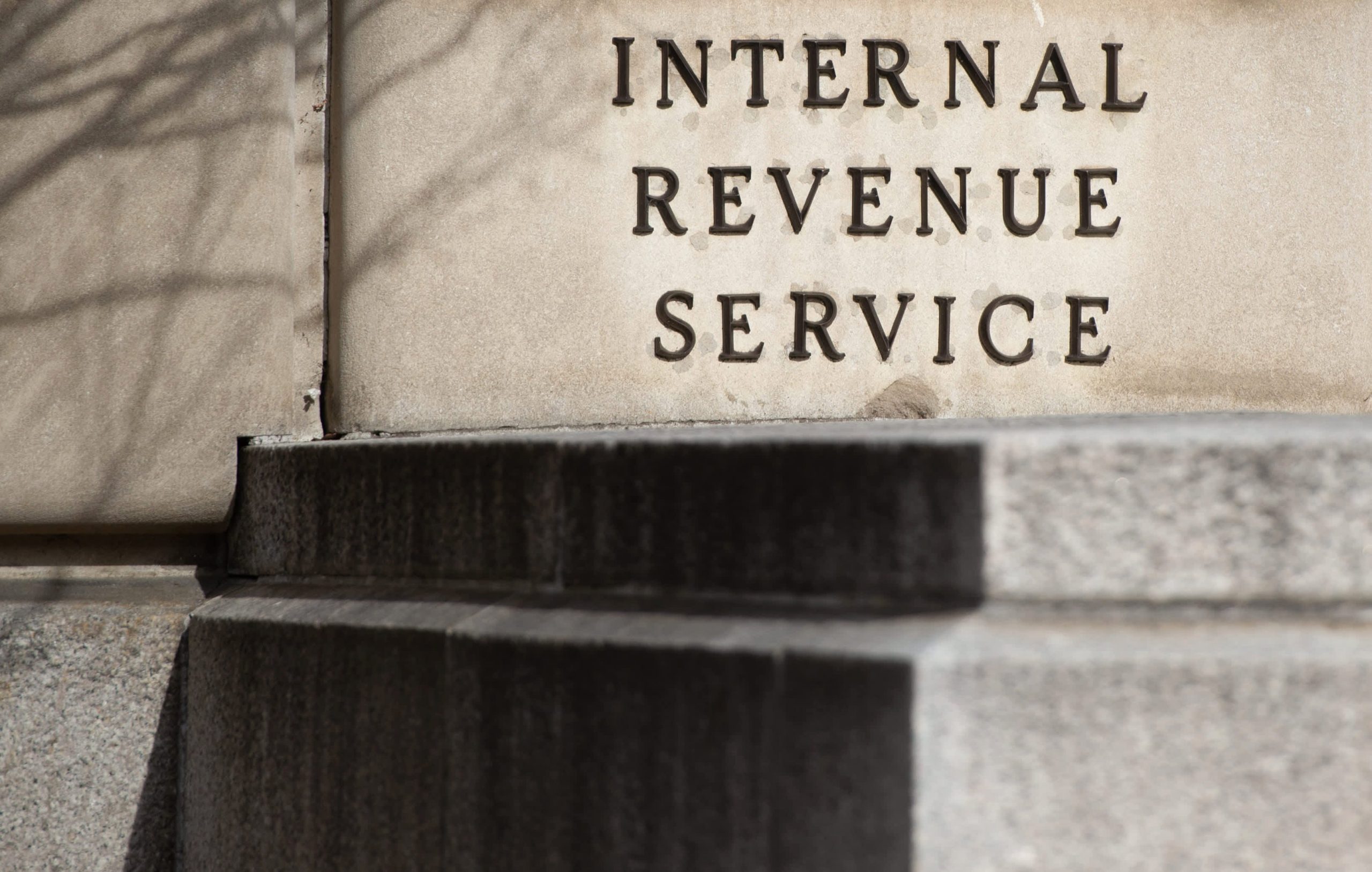 The problem is EDD’s list, because of fraud, is littered with victims of identity thieves. Because of online scammers, some people never requested or received a dime.

“In general, we’re seeing a lot of state level unemployment identity theft happen around the country due to the pandemic,” said Raphael Tulino, IRS spokesperson.

Tulino says if you’re an identity theft victim who’s received a 1099 form saying you owe taxes on unemployment benefits, there are three things you can do to address it.

The first is contact EDD, which easier said than done — but if you can get through request a new tax form.

What you want is a corrected 1099G form and that way, the IRS gets that same form. It’s a third-party reporting form.

If that doesn’t work, make sure you file your taxes — just don’t report the fraudulent income.

You can still file a federal income tax return report with only the income you received on that return.

Lastly the IRS has a new layer of protection to combat identity theft.

Go to the website IRS.gov and create an IP pin, or an identity protection pin number.

It’s a one-time number used every year on your return. It’s a separate number other than a social security number or a TIN — tax identification number — and it helps when processing returns in terms of processing only your return with you as opposed to the scammer.

It may take a minute to create an IP pin account. There are security protocols in the set up but Tulino says it will distinguish you from some one who’s stolen your identity.

“Identity theft has definitely been a problem in the last few years and the IP pin is one of the tools in our arsenal if you will in combating it, in detection, prevention,” Tulino said.

The big takeaway? File your taxes as soon as possible.

Between COVID, an extended tax deadline, and two relief packages, the IRS is behind in processing 2019 returns and just started reviewing new 2020 returns two weeks ago.