Starting Monday and continuing through Aug. 30, up to six lanes of Century Boulevard near Los Angeles International Airport will be closed from 9 a.m. to 3:30 p.m. on weekdays and from 8 a.m. to 6 p.m. on Saturdays to accommodate construction work.

One to three lanes in both directions of Century will be closed between Avion Drive and Sepulveda Boulevard for construction of the Automated People Mover train guideway over the roadway.

From Aug. 23 to Aug. 30, during weekdays from midnight to 4 a.m. motorists will not be able to access eastbound Century Boulevard and LAX from the Sepulveda Boulevard/LAX ramp. Northbound motorists will be able to detour on 96th Street to access Century Boulevard and LAX. Motorists exiting LAX from World Way South on the Upper/Departures Level will be routed on the airport return ramp to the Lower/Arrivals Level and Century Way to exit the terminal area.

The Automated People Mover is part of a $14.5 billion modernization project at LAX, the largest airport project of its kind in the U.S. The train system will have six total stations — three inside the Central Terminal Area and three outside the CTA, which will connect the train system to LA Metro and a car rental facility. 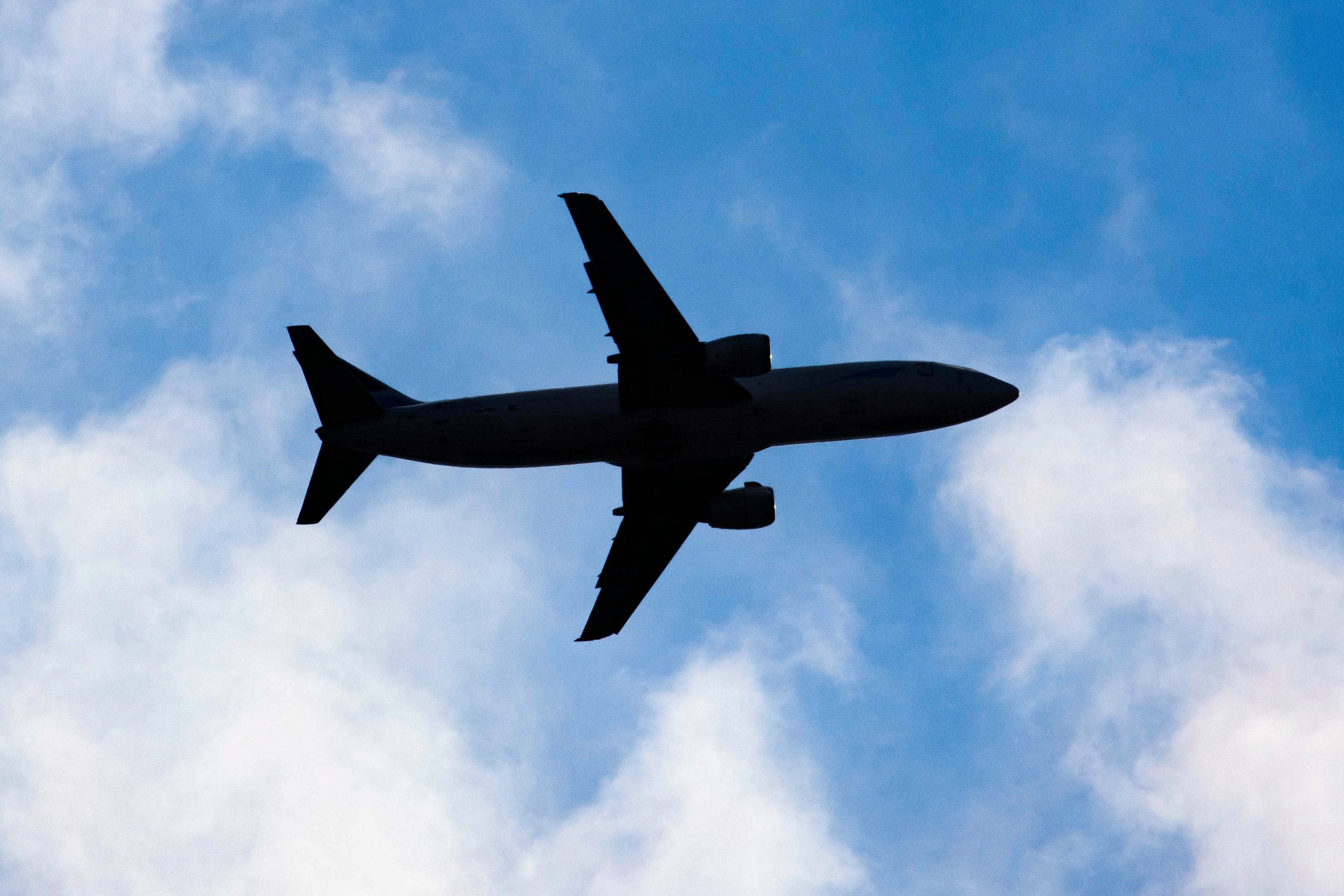 Officials expect the train system to be ready in 2023, and the full modernization project is expected to be completed ahead of the 2028 Olympic Games, being held in Los Angeles.