Up to $6 A Gallon: Why Gasoline in California is So Expensive

Gasoline prices in California have increased exponentially in recent days, reaching record highs at some gas stations in the state.

A gallon of gasoline can cost up to $6 at some gas stations in downtown LA.

From LA to Sacramento, the average gallon price is $4 and above, according to the Gas Buddy tool. Gas prices rank California as the state with the most expensive gasoline in the country right now.

Although the hack of the Colonial Pipeline – one of the most important in the country – could be causing concern among residents throughout the country, this emergency does not directly impact the West Coast since the pipeline supplies most of its gasoline to the east coast and Texas.

What does this mean for California drivers? Prices are expected to rise significantly in most of the country, especially if the pipeline’s shutdown continues for more days. However, the effects will be more dramatic on the East Coast.

SO WHAT’S HAPPENING IN CALIFORNIA?

Gasoline prices have not stopped rising in recent weeks in California due to the high demand, a common phenomenon at this time of year in the state.

The trend is expected to continue until Memorial Day. 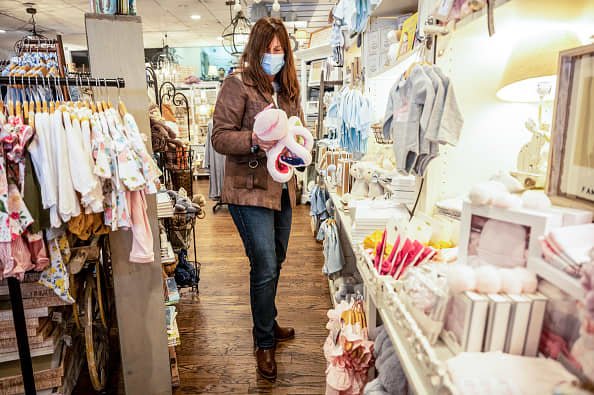 
April’s Inflation Surge Wasn’t as Drastic as It Looked, But the Real Test Is Still Ahead 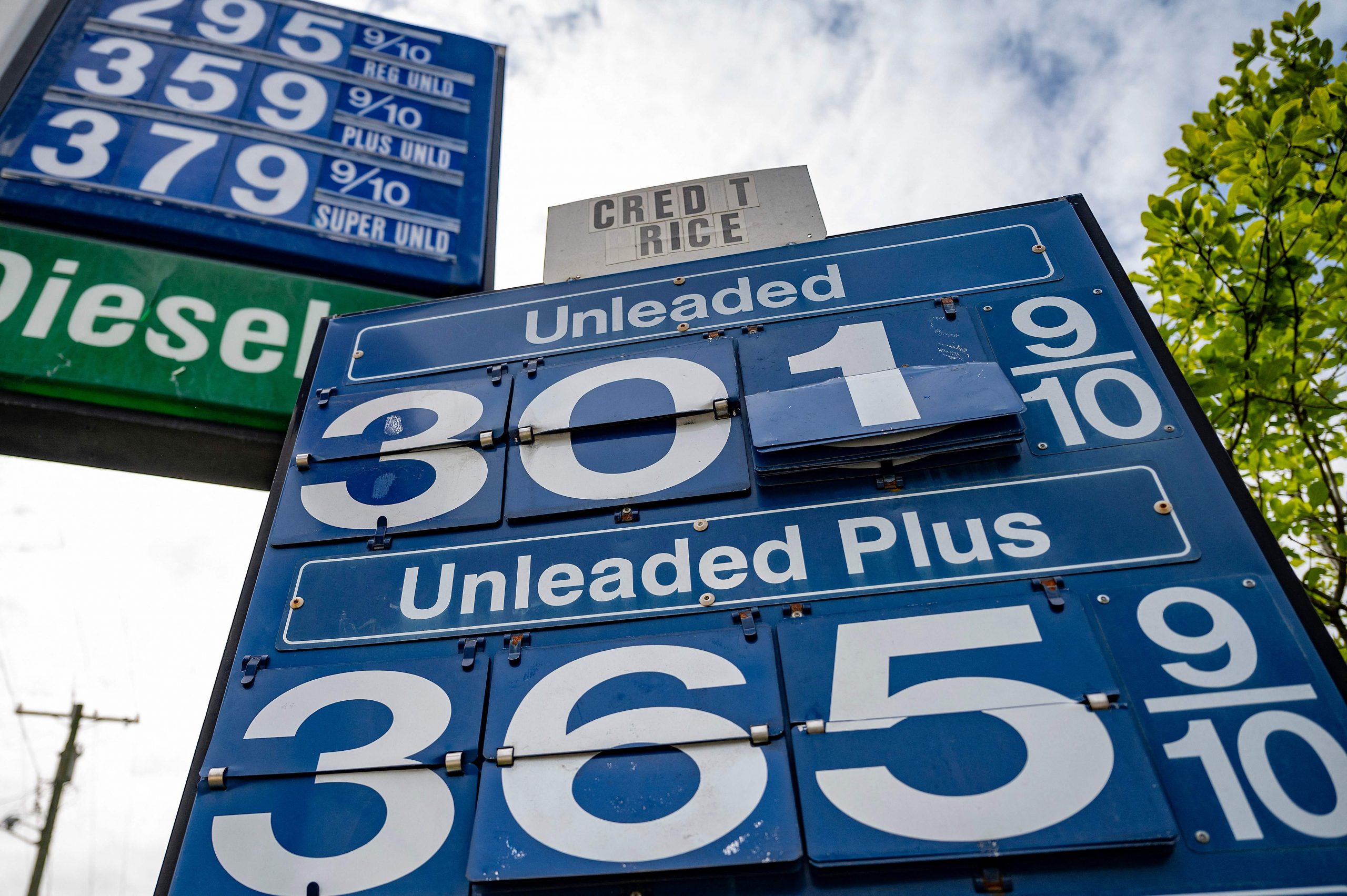 
National Average for Gasoline Tops $3 a Gallon Amid Pipeline Shutdown, Rush to Buy in Southeast

AAA estimates that gas prices this year could be the most expensive in California since Memorial Day in 2014, when a gallon cost $4.17, and similar to 2019, when it was $4.05 per gallon.

However, the difference compared to last year is abysmal.

In 2020, the average price of a gallon was $2.76 at this time of the year in California, although the context was totally different: Thousands of people were under strict quarantine and did not drive daily.

Now the question is: How much are Californians willing to pay for gas?