The U.S. Department of Education’s Office for Civil Rights announced Tuesday that they have reached a settlement with the Victor Valley Union High School District in a race discrimination discipline case.

The OCR determined that the district did discriminate based on race which is a direct violation of Title VI of the Civil Rights Act of 1964.

The district was found to discipline Black students more frequently and more harshly that their white counterparts.

In their investigation the OCR was able to identify multiple patterns of disciplinary actions across the types of discipline, schools, and grade levels that imposed greater harms to Black students. 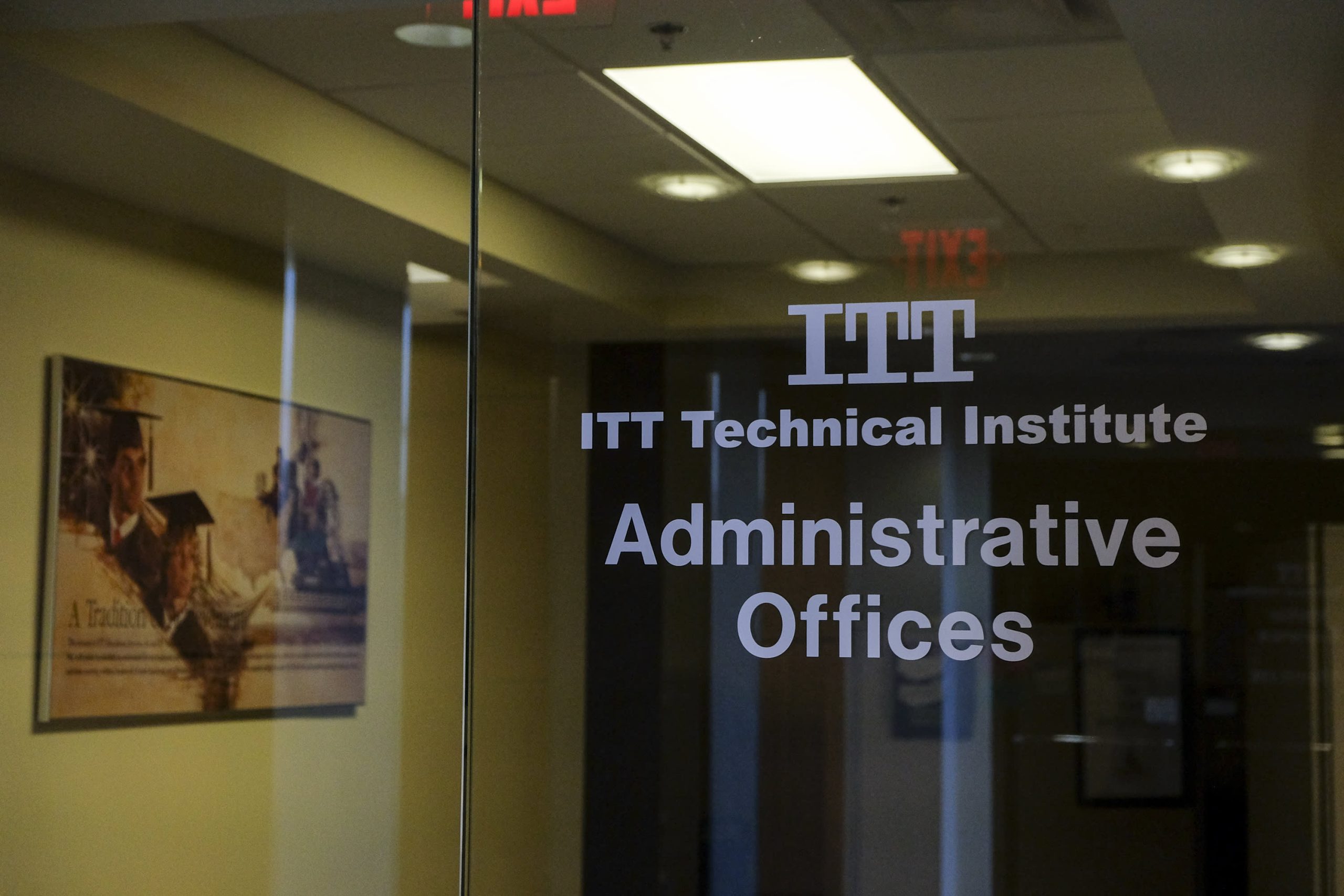 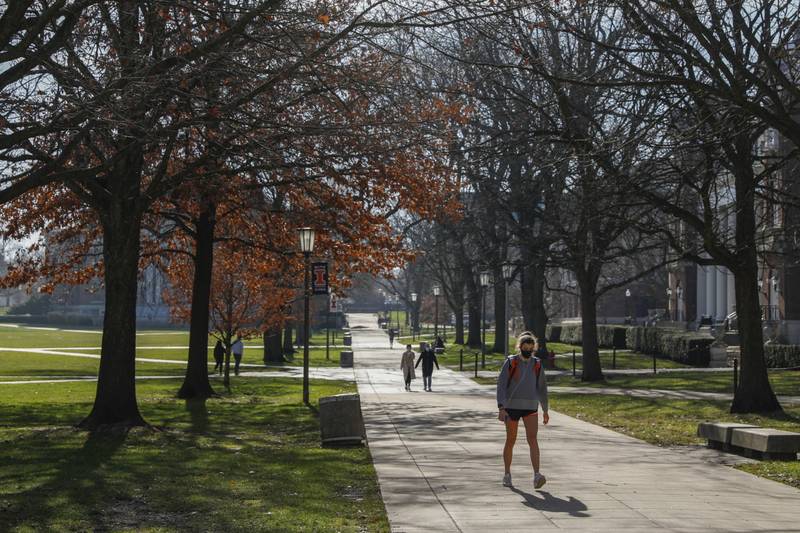 
Student Loan Payments Won’t Be Due Until September. Here’s What Borrowers Need to Know

One of the OCR’s findings was that these patterns caused a significant loss in learning time for the students being disciplined.

According to administrators, students, and teacher witnesses discipline was implemented in multiple areas like expulsions, truancy, suspensions, and issuance of law enforcement citations.

The voluntary resolution agreement will require the district to revise its current discipline policies and procedures as well as train its staff to be knowledgeable about the new polices.

The district will also be required to develop a corrective action to ensure nondiscrimination with its student discipline.