A man and a woman were found dead in a Temple City home on Saturday morning, in what may be a murder-suicide incident, according to the Los Angeles County Sheriff’s Department.

LASD officers responded to a call about possible domestic violence, at a home in the 9200 block of Pentland Street in Temple City around 7:15 a.m.

When deputies from the Temple Sheriff’s Station arrived, they found a man and a woman with gunshot wounds.

A handgun was recovered from the scene.

Both the man and woman were pronounced dead at the scene.

Three children, ranging in age from 5 to 11 years old, were removed from the home. The children were unharmed, according to the LASD. They are believed to be the children of the woman who was killed, and lived in the home.

No other information was immediately available. 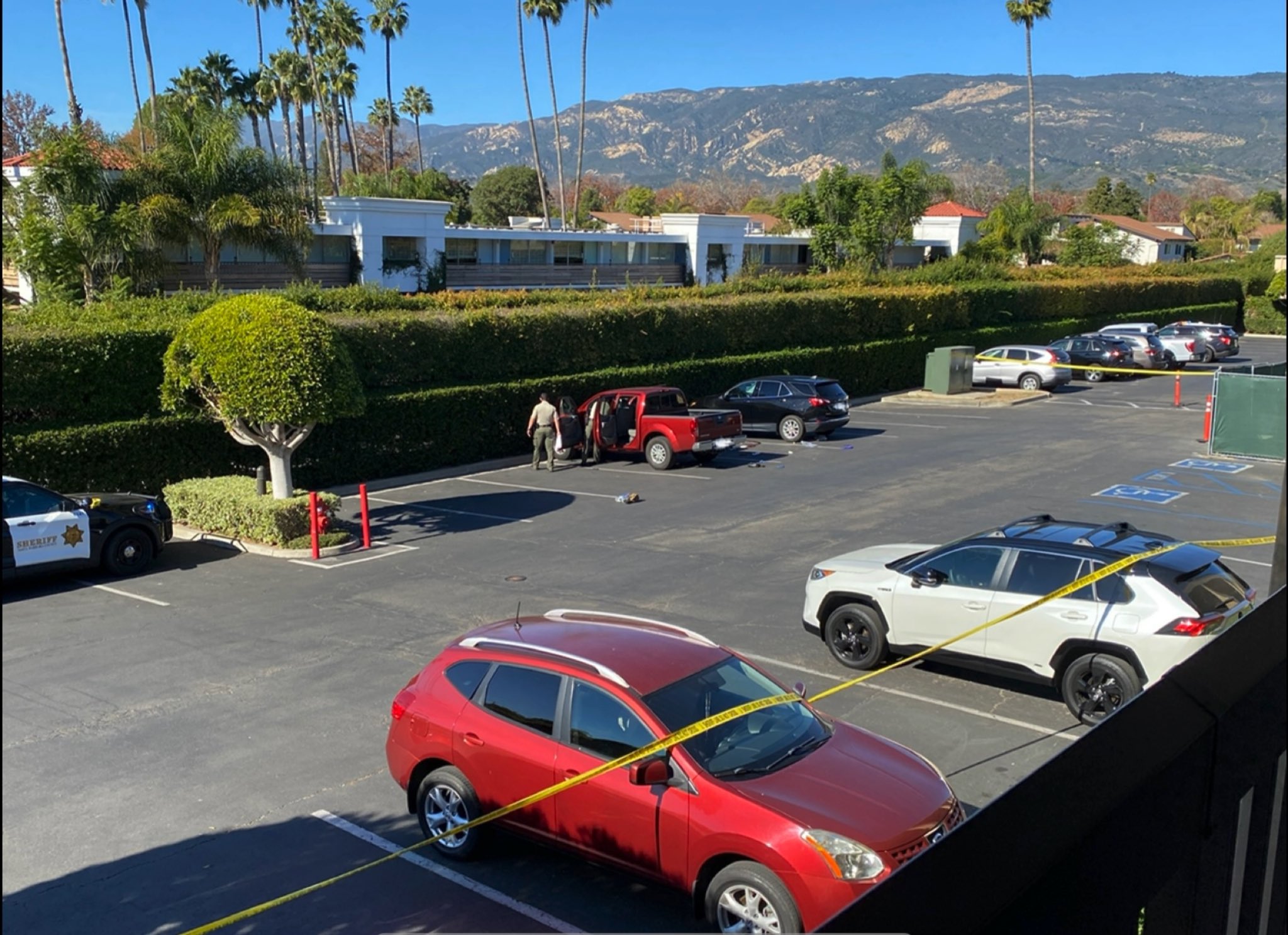 “Anyone with information about this incident is encouraged to contact the Los Angeles County Sheriff’s Department’s Homicide Bureau at (323) 890-5500,” the LASD said. “If you prefer to provide information anonymously, you may call “Crime Stoppers” by dialing (800) 222-TIPS (8477), use your smartphone by downloading the “P3 Tips” Mobile APP on Google play or the Apple App Store or by using the website http://lacrimestoppers.org“