‘They Are Not Safe:' As Chaos Unfolds in Afghanistan, SoCal Residents Worry About Family Still There

The Taliban completed their takeover of Afghanistan with a sweep of the capital city on Sunday, and the sight of desperate Afghanis attempting to flee the country has impacted many in the United States.

But for refugees already settled in Southern California, the stakes are even higher, as they worry about the safety of family members left on the other side of the world.

Wahidullah Asghary is a former translator and office manager for the Anti-Terrorism Assistance Program at the Joint Afghan Training Center in Kabul, Afghanistan. As a U.S. employee, he worked to get his family of six out of the country since 2016.

“Anyone who works with the U.S. members in Afghanistan, they are not safe there,” Asghary said. “The guys who work for the U.S., they are at high threat and risk.”

Thousands of Afghanis have tried to escape the country, including Asghary’s elderly parents. Now, he’s left on U.S. soil to worry about what’s happening on the soil he called home all his life.

“Borders are closed and they can’t go anywhere else,” he said. “The only way is to take a plane and fly away.”

“Each one of them, they are not safe.”

Other SoCal residents are doing all they can to help Afghanis in need.

Miry Whitehill is an Eagle Rock mom and the founder of Miry’s List, a nonprofit that helps resettle refugees in LA and across the country. According to her, the events in Afghanistan now are deeply personal for the families they help.

“This makes a transformative difference,” Whitehill said of the aid her organization provides. “And this is what we do at Miry’s List every single day. We enrolled 8 families from Afghanistan in the last 6 days alone and we expect we’re going to see an increase in the demand for our services.” 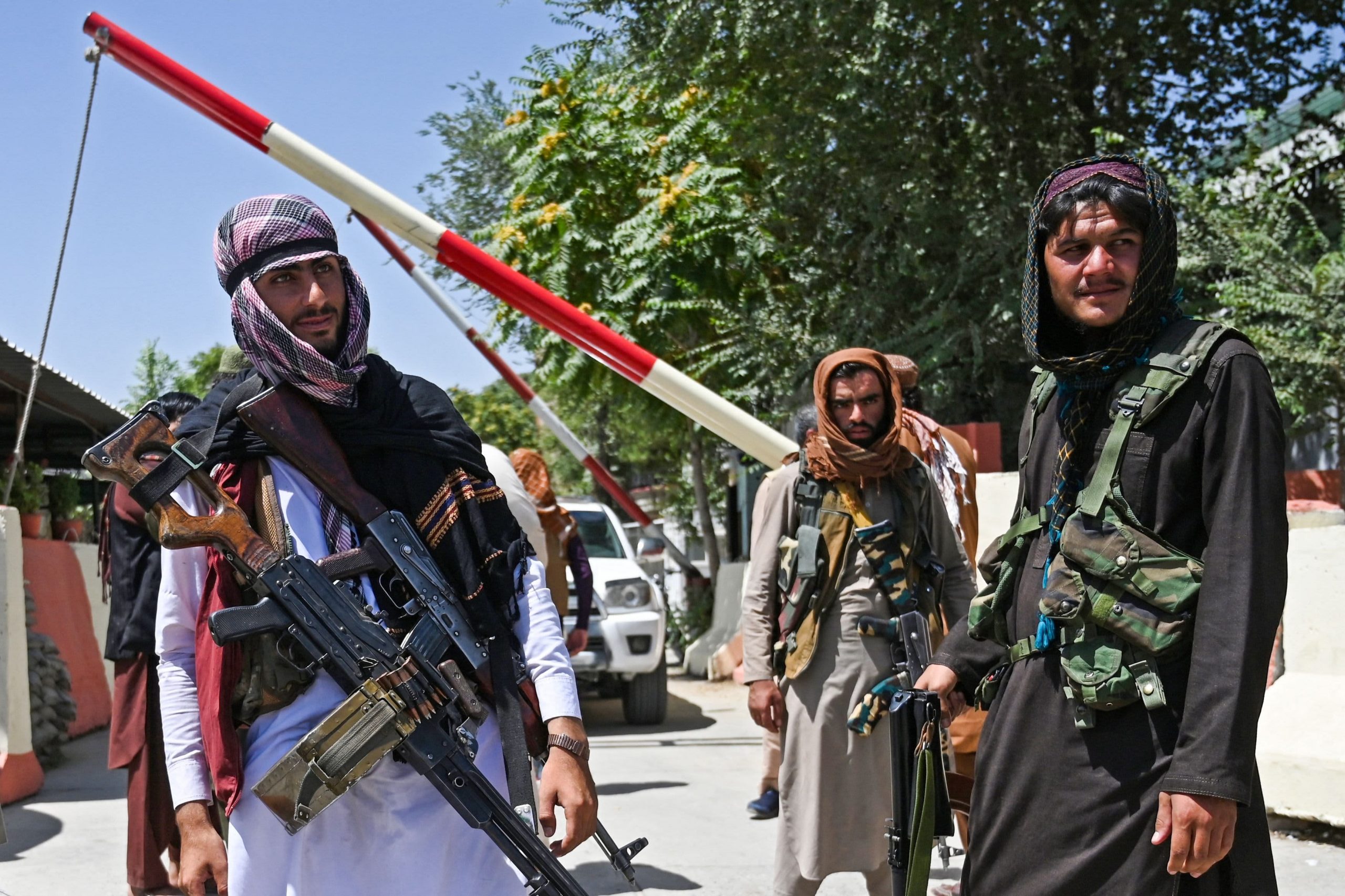 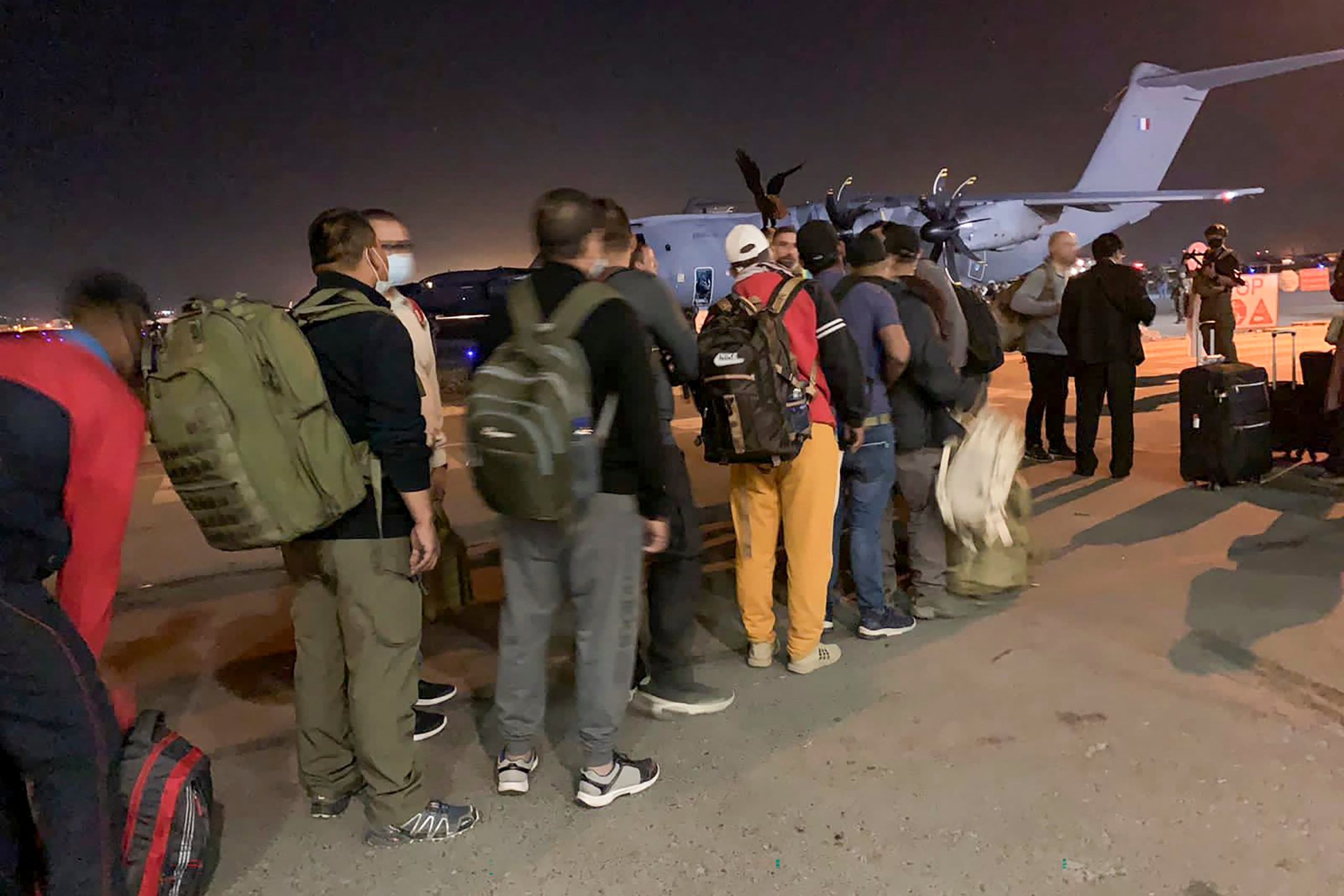 
Facebook, TikTok Won’t Lift Ban on Posts That Promote Taliban After the Fall of Afghanistan

Volunteers, working in her backyard on Monday, worked to distribute donated clothes and school supplies to refugee families. And online, Miry’s List has started an emergency fund for what they expect will be an influx of new Afghan refugees in need.

For many of those families to come, Asghary will be one of the faces welcoming them, now helping Miry’s List resettle other like his own with their motto — “Ana Huna,” which means “I’m Here.”