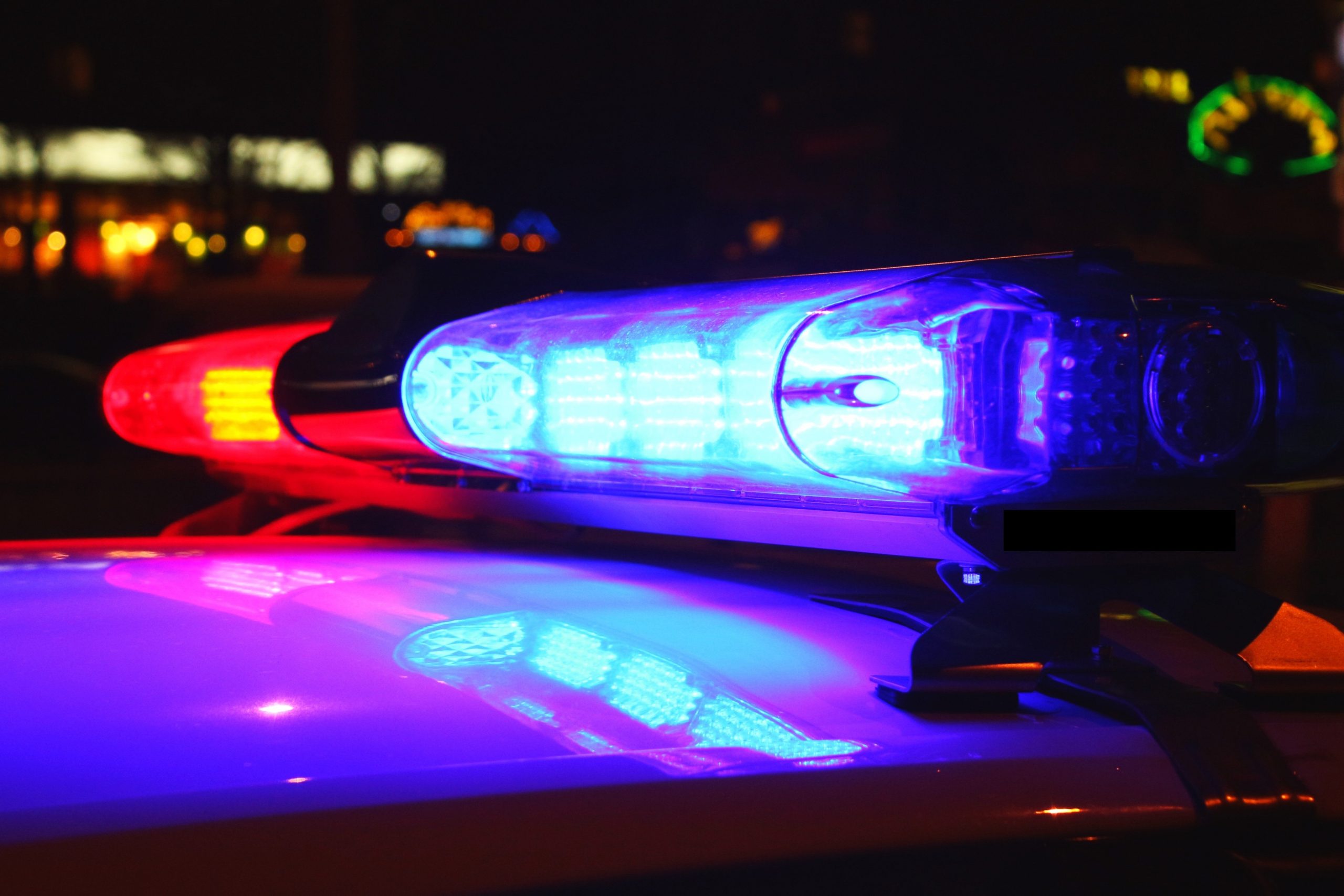 The incident happened just before 6:30 p.m. at a parking lot of the Hyatt Place Hotel near the 3100 block of West Warren Avenue.

According to Fremont police, one suspect was pronounced dead at the scene.  No officers were injured in the shooting.

No other details have been released at this time.

Stay with NBC Bay Area News for more on this developing story.