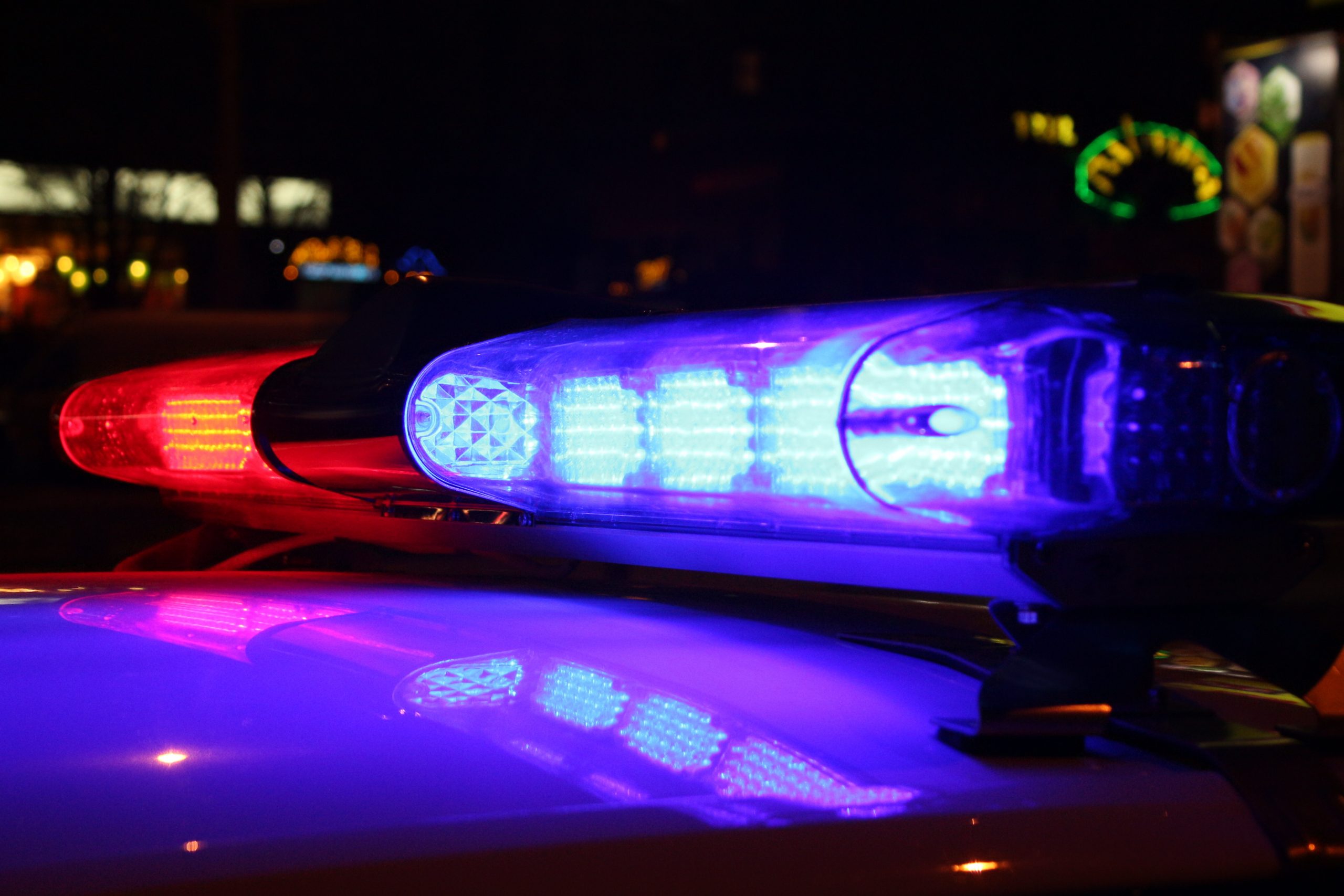 A 21-year-old man was killed Friday evening on a San Pablo street after he was hit by a vehicle driven by a man who then fled the scene, police said.

The San Pablo Police Department said the suspect was eventually arrested Saturday morning in Richmond, hours after the collision.

San Pablo Police Capt. Brian Bubar said the hit and run collision occurred at about 10:12 p.m. in the area of Giant Road and John Avenue. Once officers arrived on scene, they located the victim in the roadway, suffering from severe injuries. Paramedics arrived, but the man died from his injuries. The investigation closed the roadway until Saturday morning.

With the assistance of witnesses at the scene and public safety cameras, investigators identified a silver 2005 Dodge Magnum as the vehicle involved that fled the scene.

At 6 a.m. Saturday, officers located the vehicle in the 500 block of Enterprise Avenue in Richmond with the assistance of Richmond police officers. At 7:30 a.m., Duglus Rodas-Reyes, 30, of Richmond, was detained and arrested as he attempted to leave the area in the vehicle.

Police said Rodas-Reyes admitted to detectives about his involvement as the driver of the Dodge during the collision and fleeing the scene. Intoxication has not been ruled out as a contributing factor in the collision.

There are no additional outstanding suspects.

Rodas-Reyes was booked into Contra Costa Jail on charges of felony hit and run and vehicular manslaughter.

The Contra Costa County District Attorney’s Office will review the case for formal charging next week.

The investigation remains active, and police ask anyone with information to contact the San Pablo Police Department at (510) 215-3150.