USA Skateboarding’s National Championships begin on May 7 and go through Monday, May 10, 2021. This is an Olympic qualifying event which will help determine which skateboarders will be named Team USA, as skateboarding makes its Olympic debut this summer in Tokyo.

Qualifying events in 2020 were suspended due to COVID. Nationals kicks off an abbreviated and highly anticipated qualifying season.

“I’m feeling beyond ready,” says pro skater Jagger Eaton. Eaton is trying to qualify for both the street and park teams. “I’m feeling the most I’ve ever felt in my life right now.”


US Women to Play Summer Series in Texas Ahead of Olympics 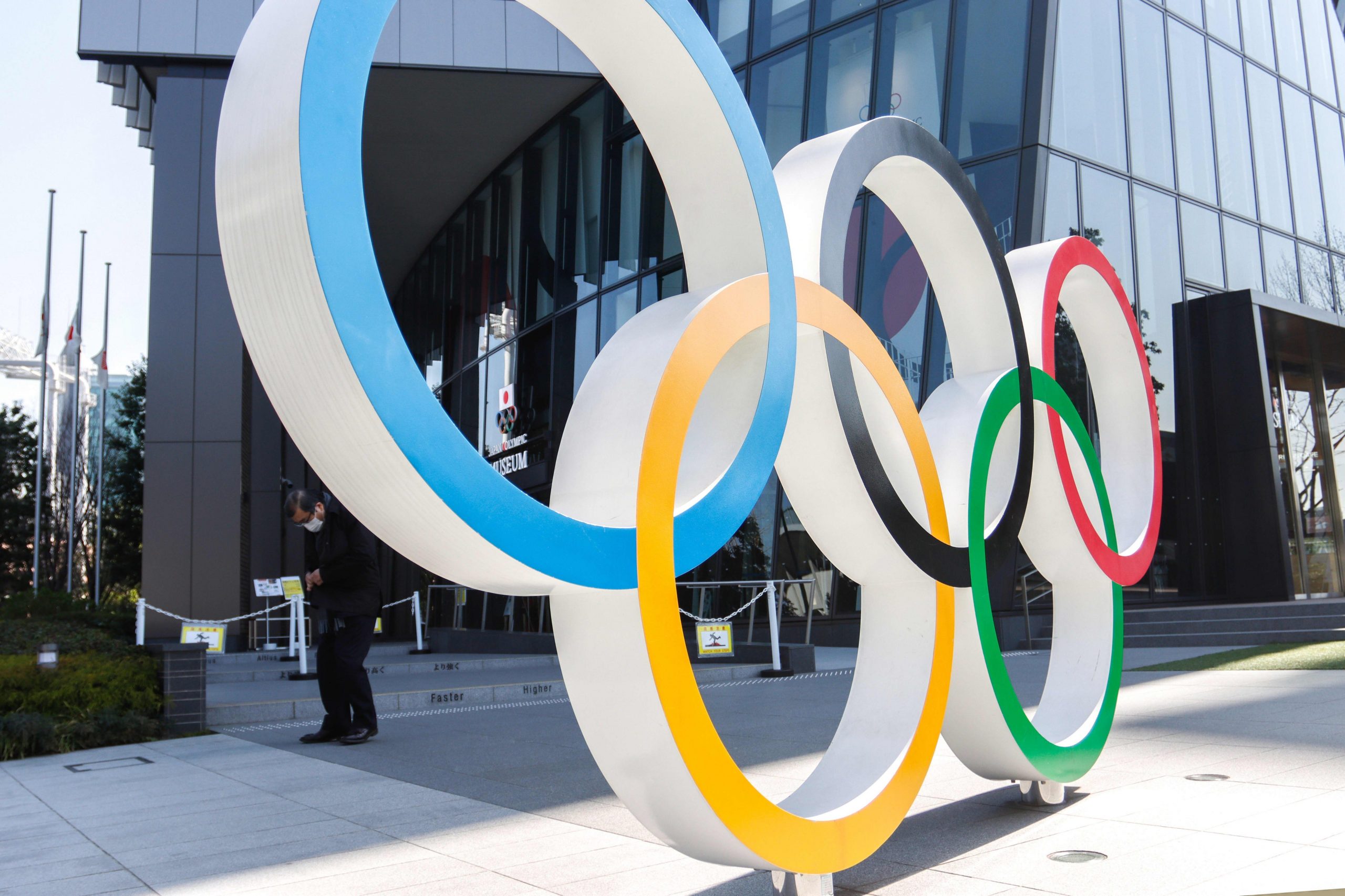 
Pfizer and BioNTech to Donate Vaccines for Olympic Athletes


Petition Against Olympics Gains Tens of Thousands of Signatures in Japan

Pro skater Dashawn Jordan is also vying for one of three spots on the men’s street team.

“I’m stoked,” Jordan said. “I love the thrill of it and the constant battle of progression.”

Heimana Reynolds, currently the top ranked park skater in the world, says he has been working on new tricks and is “excited to show everybody.”

While the excitement for this first in person contest in over a year and a half is real, the road (rails and bowls) to get there, was virtual.

The qualifying rounds, quarterfinals and semi-finals were all done by video submission.

The finals are in-person, with street skating happening May 7 and 8 at the Berrics in downtown LA, and park finals happening May 9 and 10 at CATF in Vista.

There are no spectators allowed at finals, but fans and the curious, can watch the competition on the Berrics youtube channel Monday evening. Winners will be announced at that time.

Mimi Knoop, the women’s coach for USA Skateboarding says this made having a competition possible.

“It was really important to one, make it as open as possible to every American skateboarder, and two, to keep people safe from COVID,” she said.

A video by USA Skateboarding emphasized that skaters didn’t have to be professional, amateur or sponsored to submit, even “little Jimmy John Jr. from the middle of the US – can compete.”

The only requirement was a 45 second single camera unedited clip, shot on any device that could record.

Even the pros, who make all the gasp worthy flips, grinds and ollies look easy, had a bit of a hard time.

Jordan thought the process would be easier. With a broad smile he admitted it was challenging. “I found myself at the park trying the same run for a while. Having mental breakdowns being frustrating on how hard it actually was.”

From a strategic standpoint, Reynolds said it was” interesting to try to put together a run without knowing whatever what everyone else is doing.”

Eaton understood the public health motivation that lead to taped entries, but says with a laugh, “I hated it. I’m gonna be straight honest with you. I didn’t like it at all.”

Eaton says the “competitive part” of him knows that pressure is what makes an athlete a true competitor.

While the taped entries were a necessity this year, Knoop says the format will likely stick around. “It enables us to host a bigger event at the end of the day, that’s, you know, it’s cost effective um you know, you don’t have to run out a venue for two weeks straight.”

All of them agree there is an added excitement when they are in person together at a skatepark. Reynolds explains that skaters feed off the energy of each other.

“It’s not a comparison thing is like oh he’s doing this trick, I need to do better than that kind of thing. It’s more, he’s skating awesome, I want to skate awesome.”

There are only three street events and two park events left to qualify for the summer games. The stakes are high in each contest.

Jordan says he is in a “neck to neck situation” but he has no animosity towards any of his colleagues if he doesn’t ultimately make the team. In keeping with the vibe of skate culture, Jordan is stoked no matter who gets named to Team USA.

“I think it is great for skateboarding in general because we are able to represent it on that kind of stage.”