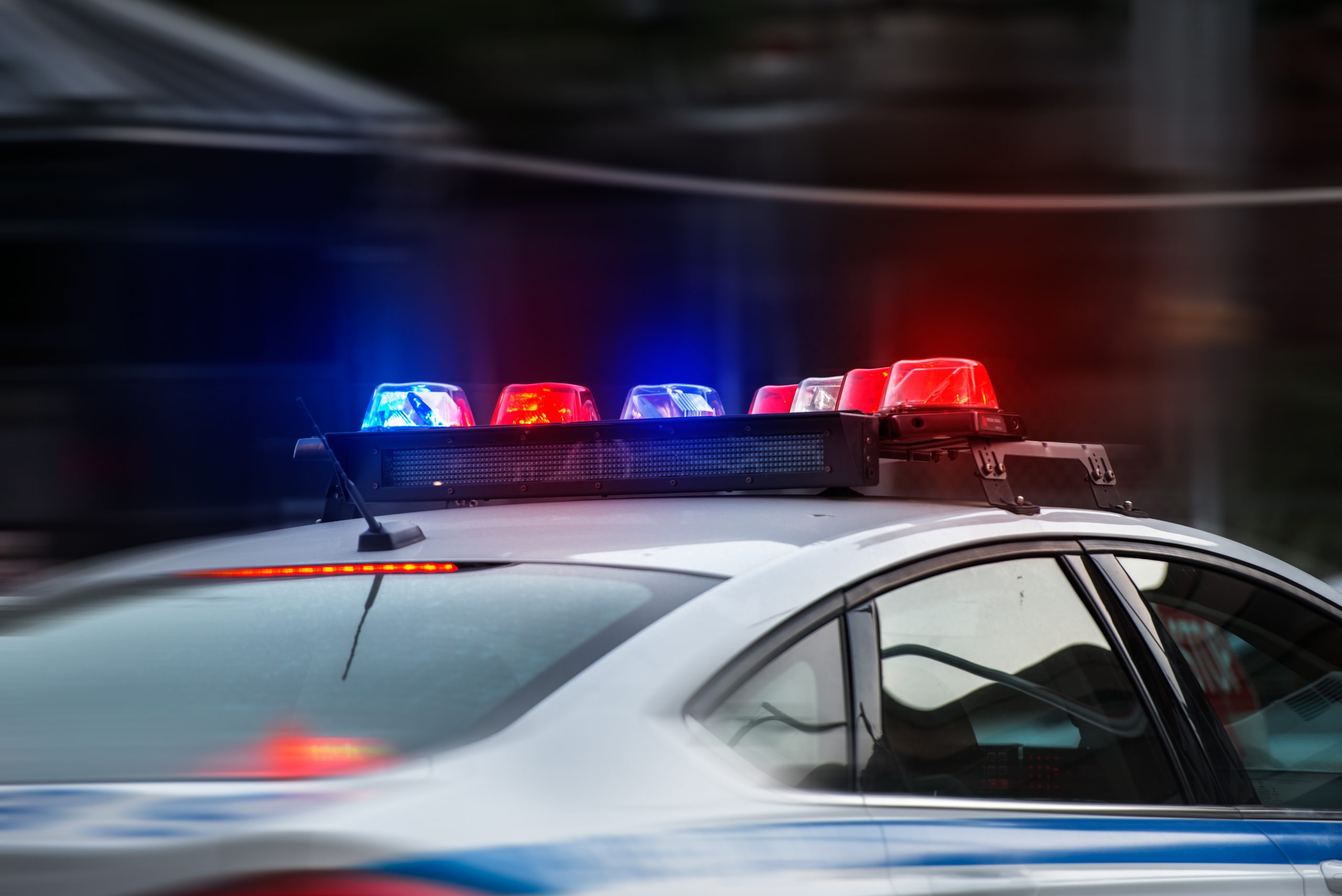 San Francisco police will conduct driving under the influence saturation patrols Saturday evening and early Sunday morning in an effort to keep the city’s streets safe during Halloween.

The police department’s traffic unit will conduct the DUI saturation patrols from 9 p.m. Saturday to 5 a.m. Sunday. Police say research shows that vehicular crashes involving an impaired driver can be reduced by up to 20 percent when well-publicized DUI checkpoints and proactive DUI patrols are conducted routinely.

Traffic officers will be looking for signs of alcohol and/or drug impairment. Specially-trained officers will evaluate drug-impaired driving when possible.

The SFPD added that recent statistics reveal that 30 percent of drivers in fatal accidents had one or more drugs in their systems. A study of active drivers showed more tested positive for drugs that may impair driving, at 14 percent, than did for alcohol, at 7.4 percent.

Funding for the city’s saturation patrols is provided by a grant from the California Office of Traffic Safety in conjunction with the National Highway Traffic Safety Administration.