The non-injury mishap was reported just before 10:40 a.m. on the eastbound 10, east of the San Gabriel River (605) Freeway interchange, according to the California Highway Patrol.

The rig came to a stop in the center of the freeway and blocked all eastbound lanes for a time. The HOV and number 1 and 2 lanes remained closed as of 4 p.m. and were not expected to reopen until early evening. 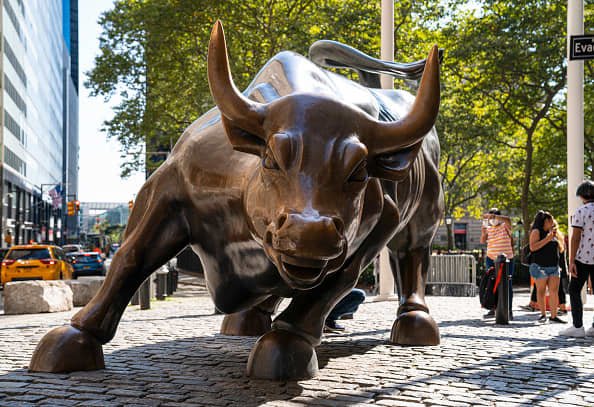 
Don’t Give Up on Value Trades Because ‘the Economy Is on Fire,’ Credit Suisse’s Jonathan Golub Says


Bear Pulls California Woman Out of Her Tent, Kills Her in Montana 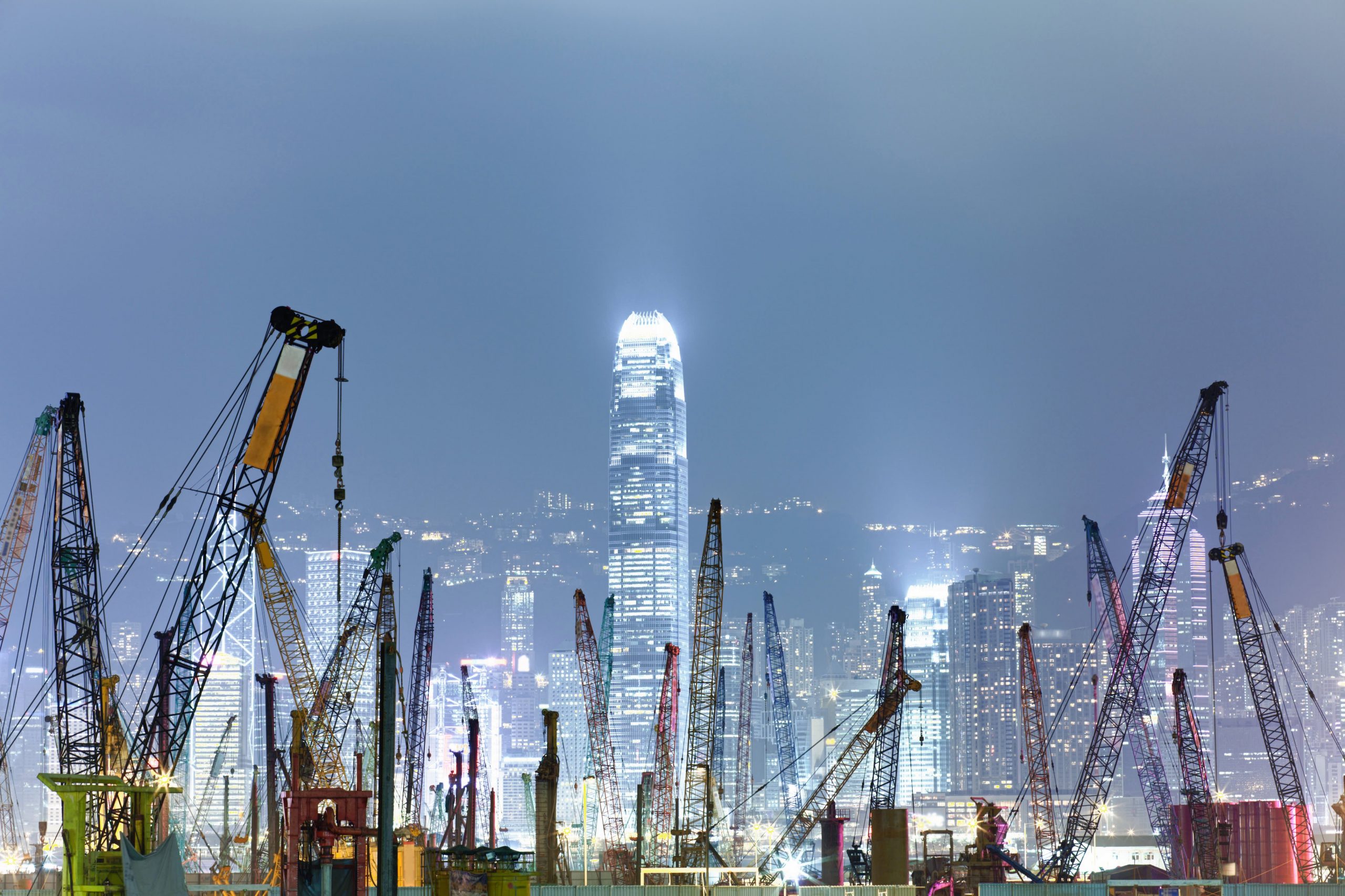 
It’s Too Early to Go Defensive, UBS Says as It Picks the Global Stocks to Buy Right Now