Riverside County Public Health reported nine new probable and confirmed monkeypox cases in the Coachella Valley, marking up a total of 51 cases in the county, a county official said Friday.

Arballo announced Friday that all nine of the probable and confirmed cases reported by Riverside County Public Health were in the Coachella Valley and were described as men between the ages of 30 and 70.

Last Thursday, Arballo had announced that total probable/confirmed cases stood at 28 — more than double the total from the beginning of the previous week. Arballo also said one of the previous probable cases has since been assigned to San Bernardino County.

He said the county received 3,514 vaccine doses of the two-dose-regimen JYNNEOS monkeypox vaccine, enough for about 1,750 people, before the 75% were distributed into the Coachella Valley.

The other 25% were kept for RUHS Public Health efforts such as larger scale events and post-exposure Prophylaxis, Arballo said.

“We continue to work on adding additional community partners to make our limited vaccine supply available more widely, as we also continue to advocate for more vaccine doses for our county,” Arballo said. 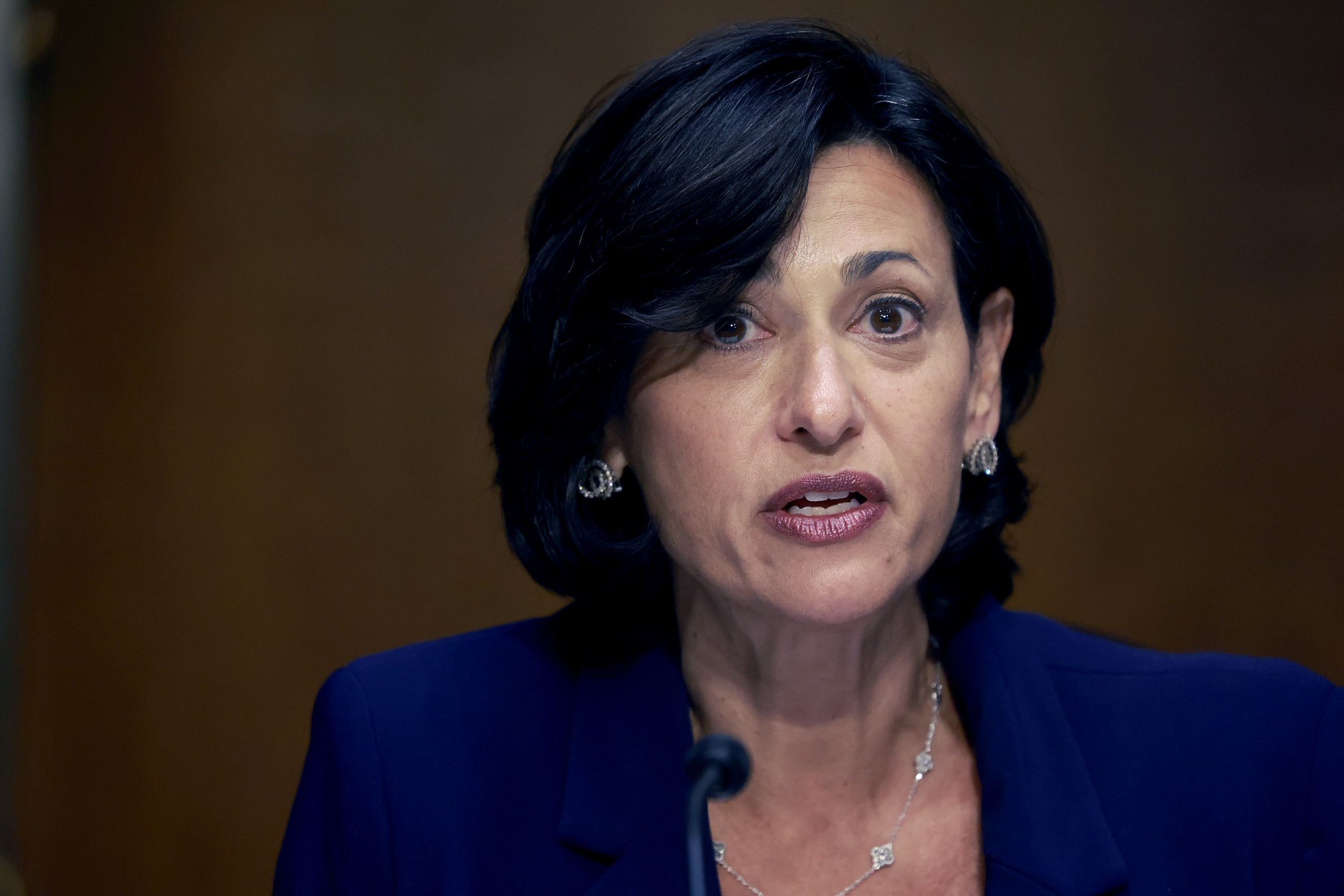 According to health officials, the vaccine can prevent infection if given before or shortly after exposure to the virus.

“By sharing the vaccine, which is in limited supply, we wanted to make it as easy as possible for patients to get the shot if they and their medical provider agree it is appropriate,” said Kim Saruwatari, director of public health for the county.

A portion of Riverside County’s supply of the JYNNEOS vaccines will be maintained by Public Health in case a large-scale exposure event occurs, according to the RUHS.

The county is also working with community partners to expand the eligibility for the two-shot vaccines to include at-risk individuals, and to set up treatment sites with Tecovirimat — an antiviral medication used to treat orthopoxvirus infections such as monkeypox.

The U.S. Centers for Disease Control and Prevention and the California Department of Public Health advise that the vaccine be prioritized for high-risk and exposed patients. Gay and bisexual men are at increased risk of contracting the virus, according to the CDC.

Rep. Raul Ruiz, D-Palm Desert, asked the state of California to allocate additional doses of monkeypox vaccines to the Coachella Valley, citing high-risk factors, including a disproportionately high immunocompromised population — largely due to an HIV-positivity rate that is more than twice as high as Los Angeles County.

“It is imperative that the CDC and the CDPC work quickly to make these and any other necessary adjustments to better meet the demand for vaccines and ensure the threat of monkeypox is mitigated in our communities,” Palm Springs Mayor Lisa Middleton said.

As of Thursday, a total of 826 monkeypox cases were confirmed in California — the second-highest of any state, behind New York’s 1,748 — while nationwide, the aggregate count was at 7,102, according to the latest CDC data. Monkeypox is generally spread through intimate skin-to-skin contact, resulting from infectious rashes and scabs, though respiratory secretions and bodily fluids exchanged during extended physical episodes, such as sexual intercourse, can also lead to transmission, according to the CDC.

Symptoms include fresh pimples, blisters, rashes, fever and fatigue. There is no specific treatment. People who have been infected with smallpox, or have been vaccinated for it, may have immunity to monkeypox.

People with symptoms are urged to visit a medical provider, cover the rash area with clothing, wear a mask and avoid close or skin-to-skin contact with others.

The CDC particularly recommends those steps for people who recently traveled to an area where monkeypox cases have been reported or who have had contact with a confirmed or suspected monkeypox case.