Three private schools in Los Angeles County sought COVID-19 vaccinations for teachers and other staff members while supplies were limited, it was reported Saturday.

The actions of officials at Alverno Heights Academy in Sierra Madre, Westmark School in Encino and Mirman School in Brentwood raised concerns on the part of some school staff, the Los Angeles Times reported.

Administrators at Alverno sent out emails with instructions on how to obtain access codes for appointments at mass vaccination sites, according to the newspaper. The codes were eligible to be used by “education and childcare workers,” but were supposed to be reserved for communities that were low-income and/or disproportionately impacted by the pandemic.

A senior Alverno administration official also reportedly advised staff on how to obtain vaccinations in Long Beach, which has its own health department.

The school says it operated within government guidelines. 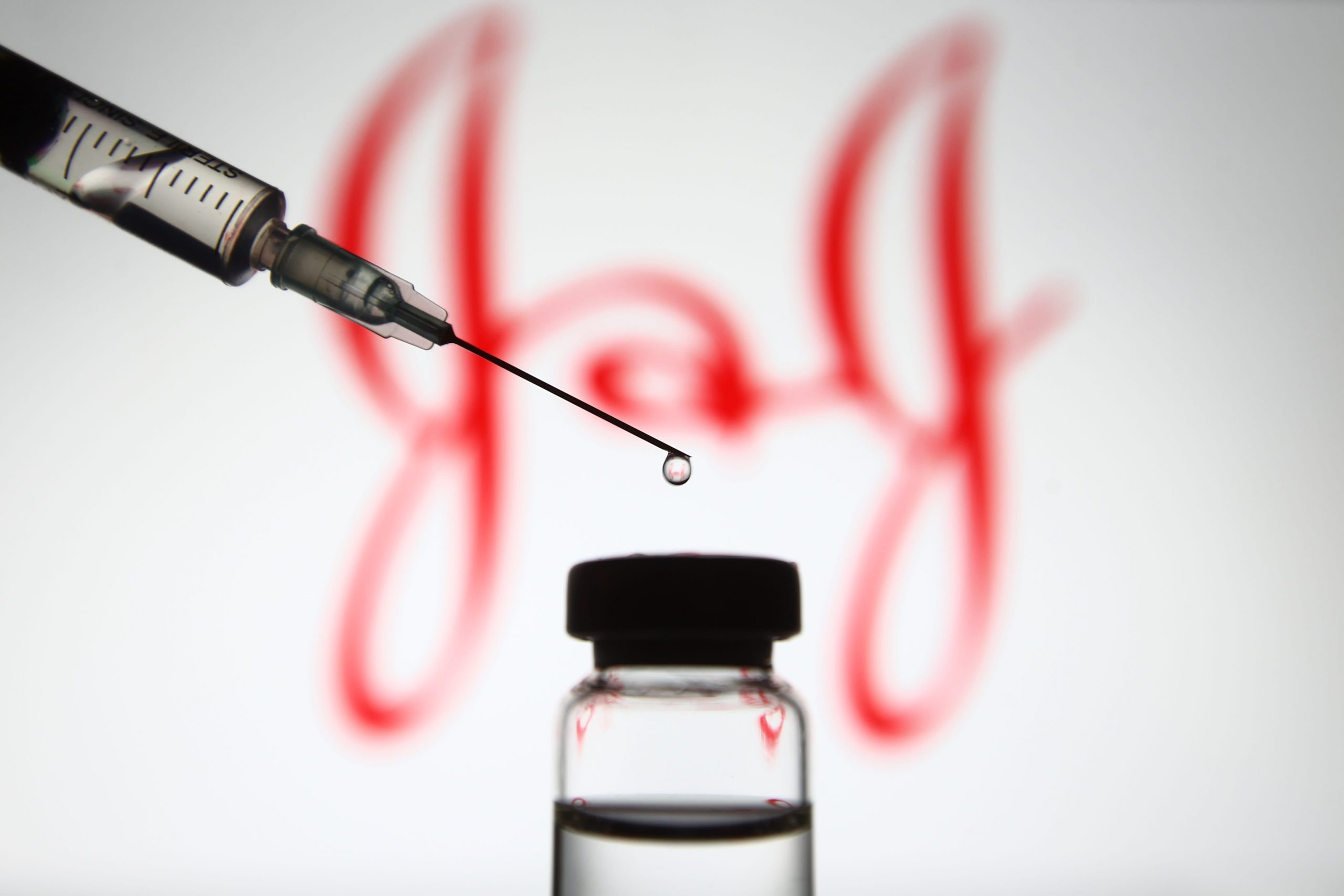 “We believe vaccinating teachers is a critical element to ensure the well-being of our community,” Alverno Heights said in a statement to the Times. “To do so, we encouraged our employees to follow all relevant guidelines and obtain the vaccine as soon as they were able and as vaccine supplies were available.”

Officials at the other two schools reportedly sought to claim eligibility for vaccines on the grounds that they occasionally take part in health-related activities — an assertion that some at the school disputed.

“We took advantage of the opportunity made available per the appointment system that was offered by various health organizations which offered appointments for the education/childcare sector with a health office on campus,” said Claudia Koochek, head of the Westmark School. “We selected that option as we are a school with a health office.”

Ericka Dean, Mirman’s director of marketing and communications, told the Times that the school “felt it prudent to share this information with our staff, as it is our duty to ensure their continued safety along with protecting the well-being of our families.”

It was not clear how many teachers or staff members at the schools were vaccinated.

Earlier this week, county officials expressed anger at people who have been gaming the COVID-19 vaccination appointment system to “jump the line” and get shots at clinics established specifically for under-served minority and low-income residents who have struggled to get vaccinations.

“I am not surprised. I’m disgusted,” Supervisor Hilda Solis said Tuesday during a Board of Supervisors discussion of the vaccination effort. “And I’m not disgusted at the work that we’re doing, but I’m more disgusted about the behavior of people in the public that are not being responsible.”

Solis and other supervisors expressed outrage over people who have been managing to obtain access codes set up for vaccination clinics that were set up to target ethnic and low-income communities. The problem was highlighted last weekend at the Ramona Gardens public housing complex in Boyle Heights, where Gov. Gavin Newsom was on hand for a clinic designed to serve residents of that community.

As the clinic began operating, with a host of elected officials on hand, it was clear that some people in line to get vaccinated had driven there from more affluent parts of the Southland.

“People don’t usually go in and visit from outside communities like Beverly hills or the Westside or other parts of the county,” Solis said. “But on this occasion I happened to see people that I know don’t live and reside there. This particular pod was set up for 250 individuals particularly addressing the needs of seniors 65 and older. The majority of the folks who live in that complex — there are well over 600 — the majority of them live in poverty. They happen to be Latinx, some Asian, some African-American. I can tell you off the bat I was very alarmed to hear individuals had gained access from the code, the code that is just given I think a day or even hours before the actual pod is set up, and somehow they were able to get in line ahead of the people this was intended for.”

County Public Health Director Barbara Ferrer said the problem originates with the state’s MyTurn vaccination-appointment system. She said the system “doesn’t allow us the level of flexibility that we need to do targeted vaccinations.” In an effort to reserve appointments at a particular population, a special code is generated and provided to the clinic organizer, and people who are given the code can use it to make an appointment.

Those codes, however, are frequently being circulated online and make their way into the hands of people in far-away neighborhoods, who generally have better access to computers and the internet, and they snatch up the appointments and they drive across the county to get the shots.