Perseverance Rover's Helicopter Touched Down on Mars. Here's What Happens Next

A 4-inch drop from the belly of Perseverance rover over the weekend capped a more than 293 million-mile journey to the Red Planet’s surface for a small helicopter called Ingenuity.

The drone will soon begin flying above Mars, traveling over the planet like nothing that has come before.

If everything goes as planned, the Ingenuity helicopter will make its first flight soon within a 30-day window from the time it touched down Saturday. It will be the first flight of its kind on another world — a Wright Brothers moment on Mars. 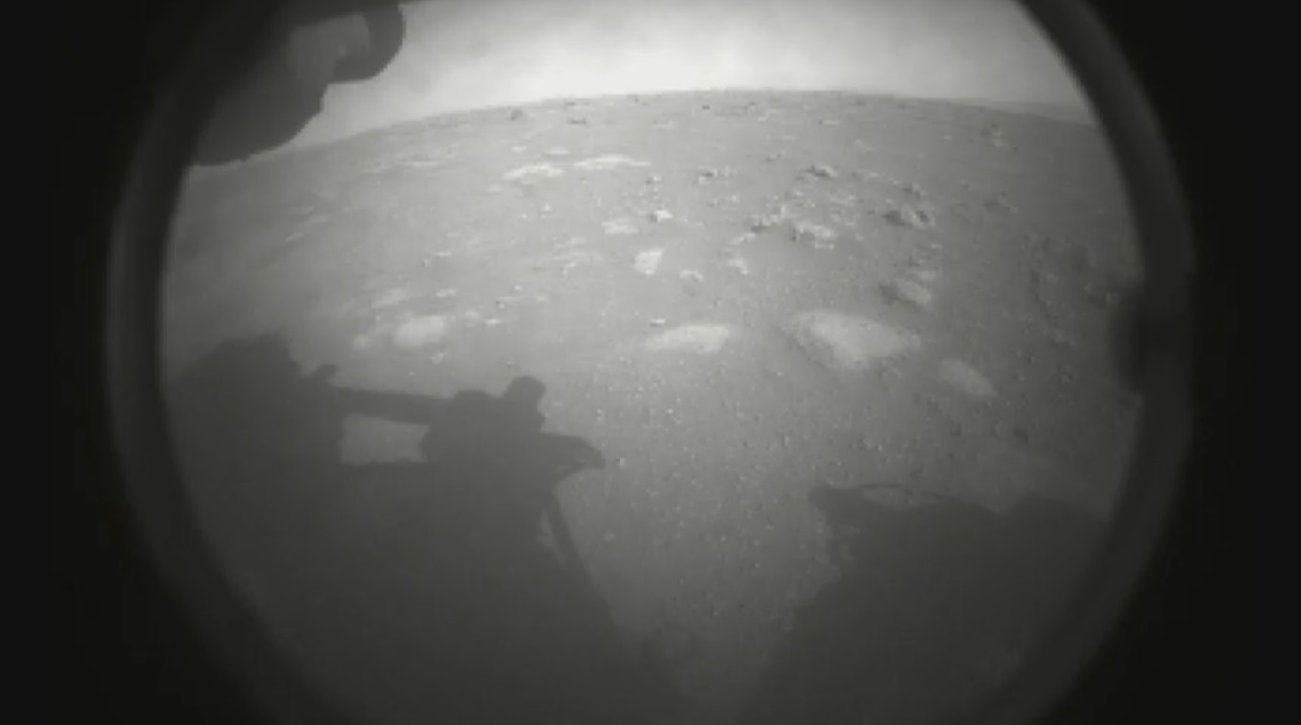 But first, mission team members will take a series of complex steps to prepare for the historic flight. Officials at Jet Propulsion Laboratory identified an ideal spot to deploy the helicopter on its technology-demonstration mission.

“Ingenuity is an experimental engineering flight test — we want to see if we can fly at Mars,” MiMi Aung, project manager for Ingenuity Mars Helicopter at JPL, said. “There are no science instruments onboard and no goals to obtain scientific information. We are confident that all the engineering data we want to obtain both on the surface of Mars and aloft can be done within this 30-sol (day) window.”

While the flight of ingenuity is experimental only, that’s not diminishing the excitement for the first-of-its-kind mission. But actually getting the helicopter off the ground will require a series of technical maneuvers to detach it from the belly of the Perseverance rover and lower it to the Martian surface.

The rover first detached a shield that covered the helicopter during the rover’s treacherous landing on Mars. Perseverance made its way to a 33-foot-by-33-foot designated airfield in Mars’ Jezero Crater.

Once the rover arrived at the area, it began a deliberate, six-day process of lowering the helicopter to the Martian surface. The process slowly rotated the helicopter to a vertical position, while also deploying its four landing legs.

Toward the end of the process, the helicopter dangled from the rover’s belly, hanging about five inches from the ground as it powers up its six battery cells.

The helicopter was lowered to the ground and detached from Perseverance, which will then drove a few feet away, leaving Ingenuity on its own. NASA JPL in Pasadena posted a photo Saturday of the detached helicopter alone on Mars.

After a check to ensure the helicopter’s communications equipment is functioning, a 30-day window will open for the pre-checks and the test flight.

The pre-check process will include a test of the helicopters rotors, which will spin at 2,537 rpm as the craft remains on the ground.

Once everything checks out mechanically, weather conditions on the planet’s surface will dictate the exact timing of the helicopter’s first liftoff. When those conditions are deemed to be ideal, the rotors will again spin to 2,537 rpm, and the helicopter will make a roughly three-second climb to an altitude of 10 feet, where it will hover for 30 seconds before lowering back to the planet’s surface — with the Perseverance rover’s cameras watching closely.

When images from those cameras are received back at JPL, along with basic data collected by the helicopter, mission managers will be able to gauge the success of the test, and will then determine how to proceed.

“Mars is hard,” Aung said. “Our plan is to work whatever the Red Planet throws at us the very same way we’ve handled every  challenge we’ve faced over the past six years — together, with tenacity and a lot of hard work, and a little ingenuity.”

Flying on another planet is vastly different than flying on Earth, with mission managers noting that gravity on Mars is about one-third of Earth’s, while the atmosphere on the surface is about 1% as dense as that on Earth.

Ingenuity, while making its historic flight, will be carrying a bit of Earth history with it. Wrapped on a cable beneath the helicopter’s solar panel is a small swatch of fabric that covered the wings of the plane that made the first-ever flight on Earth — Orville and Wilbur Wright’s “Flyer” — which pioneered air travel in 1903.