An off-duty Riverside police officer was killed Monday night in a motorcycle crash.

The officer was riding his personal motorcycle when he hit a vehicle that was pulling some sort of trailer. 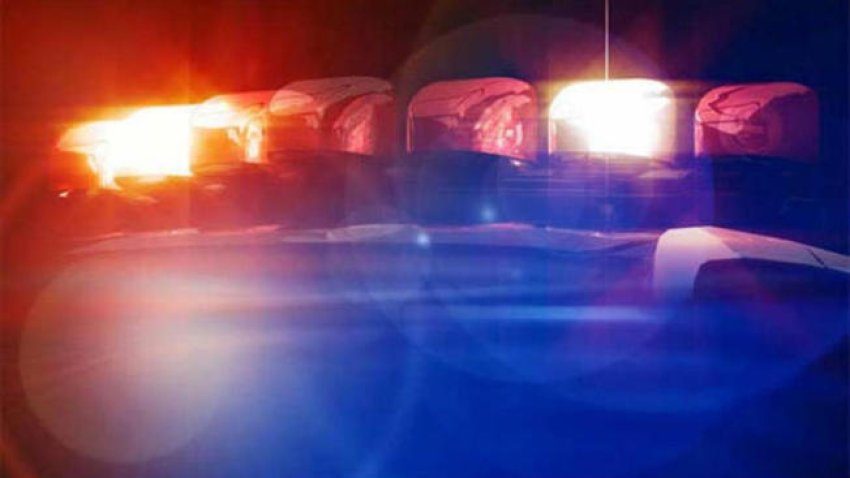 A white hearse arrived at the scene and then, as is customary when an officer is killed, there was a procession to the coroner’s office.

The identity of the officer has not been released. The cause of the crash still remains unknown.

This incident is still being investigated.