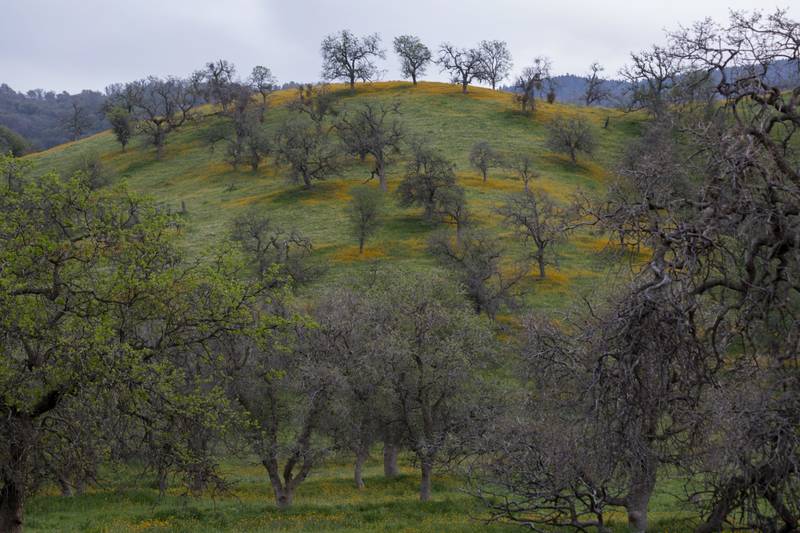 Mountain lions, eagles, salamanders and other protected animals will have room to roam without threat of encroaching development thanks to a vast new nature preserve that creates a wildlife corridor connecting Northern and Southern California.

The Randall Preserve covers more than 112 square miles, linking a patchwork of ranchland across the southern Sierra Nevada and the Tehachapi Mountains that will serve as a “biodiversity hotspot,” the Nature Conservancy announced last week. 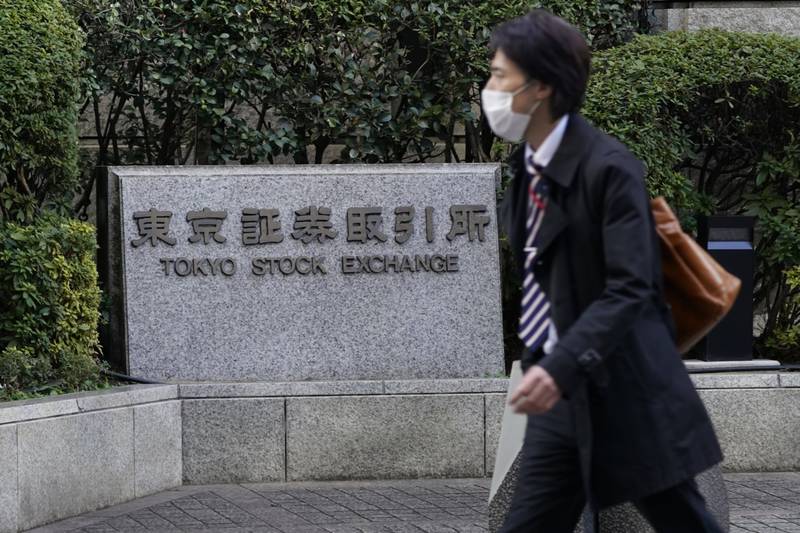 The preserve is the largest ever assembled in California by the environmental nonprofit. Its topography stretches from desert to hilly grasslands to pine forest.

“This area is also one of the most significant in North America because by connecting Northern and Southern California it helps complete an intact network of open space lands from Canada to Mexico,” the Nature Conservancy said in a statement.

The project cost $65 million, with all but $15 million donated by philanthropists Frank and Joan Randall.

It will allow movement of rare, threatened, and endangered animals that have been at risk from habitat loss, fragmentation and extreme climate events.

As part of the preserve, the Nature Conservancy said it will work with state transportation officials to create a system of wildlife crossings over and under some mountain roads to further facilitate safe movement of animals through the region.

In addition to the Randalls’ money, the preserve was funded by public and private donors, including the Wildlife Conservation Board, The Department of The Navy, CalTrans, Resources Legacy Fund, Sierra Nevada Conservancy, and the National Fish and Wildlife Foundation.