Man, 36, Fatally Shot While Sitting in Pickup Truck in Pacoima

A 36-year-old man was fatally shot while sitting in a pickup truck Tuesday in Pacoima.

Officers responded to an alley near the intersection of Van Nuys Boulevard and El Dorado Avenue at about 4 a.m., according to the Los Angeles Police Department. 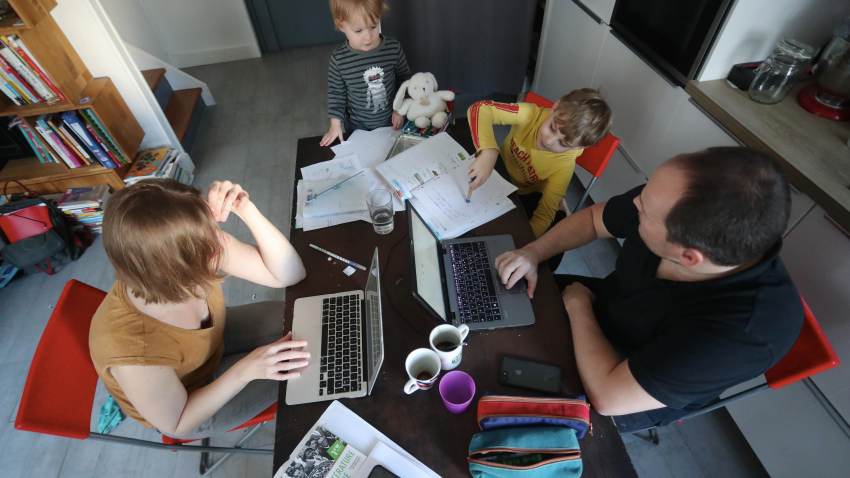 People Will Be Allowed to Work From Home About Half the Time After Covid Passes, CEO Says

Grandmother With Aggressive Leukemia Needs Help. Are You the Miracle Match?

They found Armando Gonzalez Jr. unresponsive and suffering from multiple gunshot wounds while sitting in the driver’s seat of a pickup truck, police reported.

He died at the scene, according to police.

Officers do not have a description of the shooter, and they urged anyone with information about the shooting to call the LAPD’s Valley Bureau homicide unit at 818-374-9550, or during non-business hours, 1-877-LAPD-24-7. Those wishing to report anonymously can call 800-222-TIPS.