LA Remembers George Floyd, One Year After His Death

One year ago Tuesday, on May 25, 2020, George Floyd died at the hands of Minneapolis police officer Derek Chauvin, who knelt on Floyd’s neck for 9 minutes and 29 seconds.

Floyd’s death launched protests around the country and across the globe, even during the COVID-19 pandemic. It led to calls for police reforms, such as those in the George Floyd Justice in Policing Act, currently awaiting discussion in the United States Senate.

And one month ago, it led to a murder conviction for Chauvin, who in April was found guilty of second-degree unintentional murder, third-degree murder and second-degree manslaughter.


Since George Floyd’s Murder, Killings by Police Have Continued 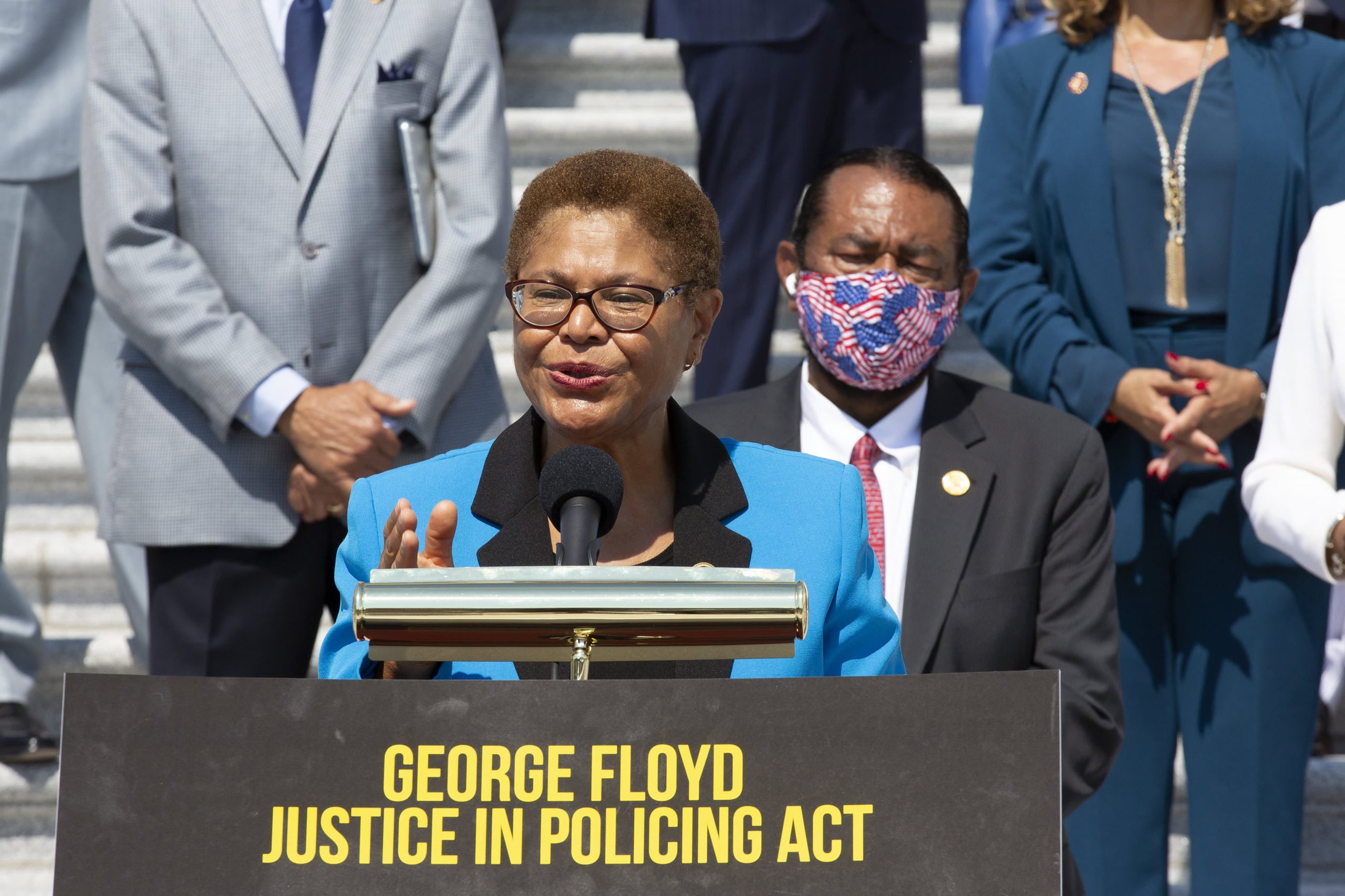 On Sunday, Floyd’s family held a rally in Minneapolis to mark the one-year anniversary.

Groups around Los Angeles are also advertising vigils, marches and at least one virtual commemoration on social media, all in honor of Floyd. Here is a sampling of those events.

This rally near Los Angeles City Hall will be followed by a march, according to a tweet by Black Lives Matter LA. The march will end at the Museum of Social Justice on Olvera Street.

This event, hosted by Long Beach Black Lives Matter, is hosted on Zoom, with registration for the evening event taking place ahead of time.

Nonprofit organization The Valley of Change has been protesting in front of the Sherman Oaks Galleria for almost a year, according to its website. Tomorrow evening, those gathering for a candlelight vigil in front of the fountains at Sepulveda Blvd. and Ventura Blvd. around 6:15 p.m. will “take the streets for 9 minutes and 29 seconds.”