Spring break has arrived and more and more people are starting to travel once again, leaving public health officials to remind locals and visitors about travel restrictions still in place as they hope to stop another surge like the one after the holiday season.

During spring break in the past, Hollywood boulevard has been absolutely packed along the Walk of Fame, but the Boulevard remained pretty calm on Monday.

Tourists said they’ve noticed businesses have been closed, but they still want to take advantage of spring break — while trying to stay safe. 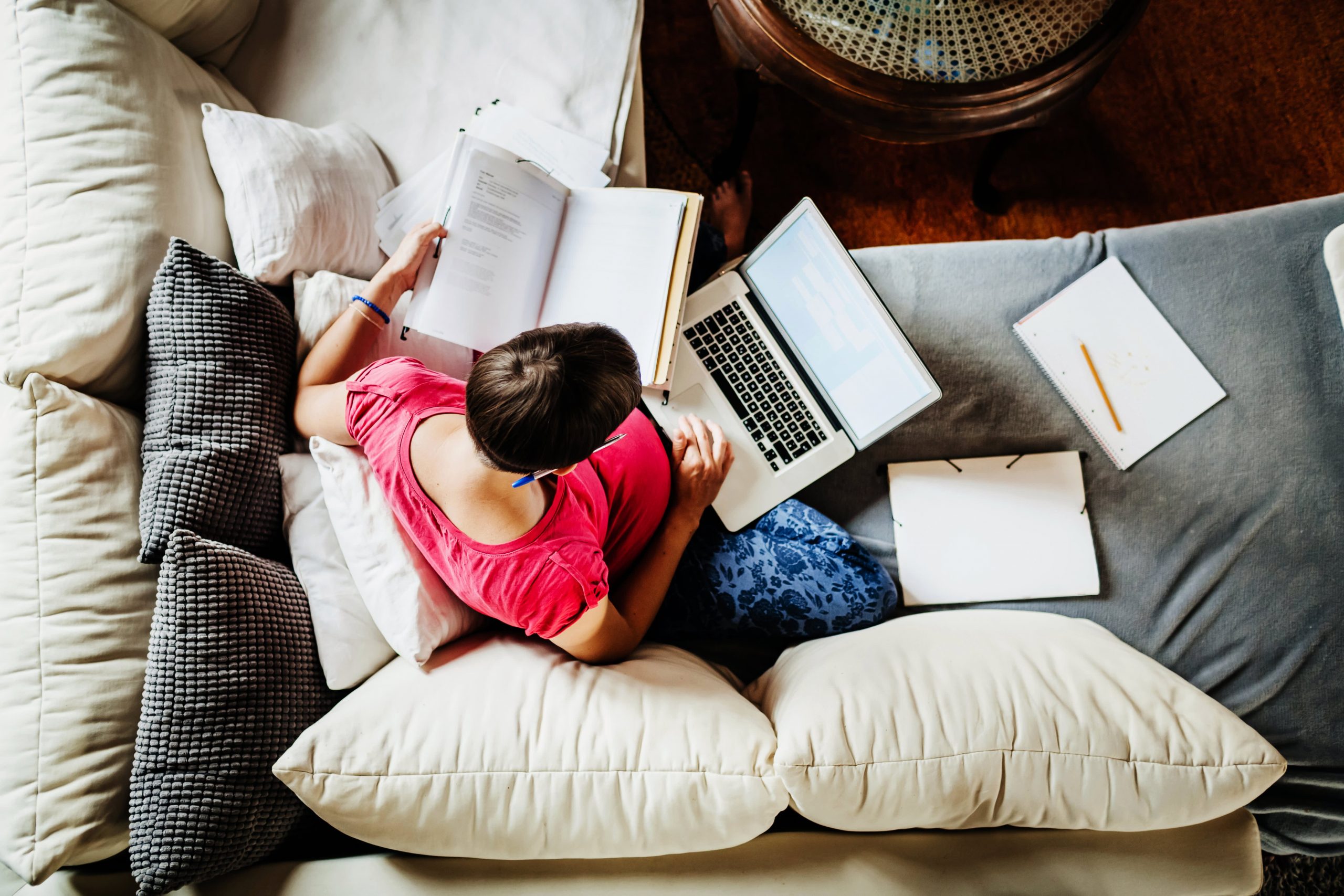 Many Americans Have an Extra Month to File Their 2020 Taxes. Don’t Miss Out on These Savings

Despite calls from public health officials to stay home for spring break, many tourists were flocking to Los Angeles.

“I feel safe,” tourist Ingrid Brizzee said. “It’s been fun. We haven’t really worried too much about it. Things are definitely stricter here than in Idaho.”

Tour buses are still taking riders along the Hollywood Hills, even though several of the overlooks are closed.

Many business along Hollywood Boulevard still haven’t opened their doors during the pandemic.

LA County Public Health officials talked about the fear of a surge Monday, and reminded everyone that the travel advisory is still in effect saying travelers need to quarantine for 10 days.

Track COVID-19 Vaccinations in LA With These Interactive Tools

What Can You Do in Each Tier? California’s Coronavirus Tier System Explained

Officials said to remain close to home, and adhere to the state travel advisory, which recommends no recreational travel outside a 120 mile radius.

Down at Manhattan Beach some local college students said they’re staying in town to try and stay safe.

“In the area it’s definitely been an issue. There have been kids going to frat houses and partying and stuff,” UCLA student Nicolette Kemlian said.

The map tracks the number of doses administered by a recipient’s county of residence according to the The California Department of Public Health.

With the threat of variants and some people still getting sick after getting vaccinated, doctors said they’re telling their patients to find the balance to stay safe and take precautions.

“I think you can enjoy your life, have a nice, spring vacation, but you do have to take proper precautions and that includes wearing a mask, especially when indoors,” Dr. Robert Winters, infectious disease specialist, said.