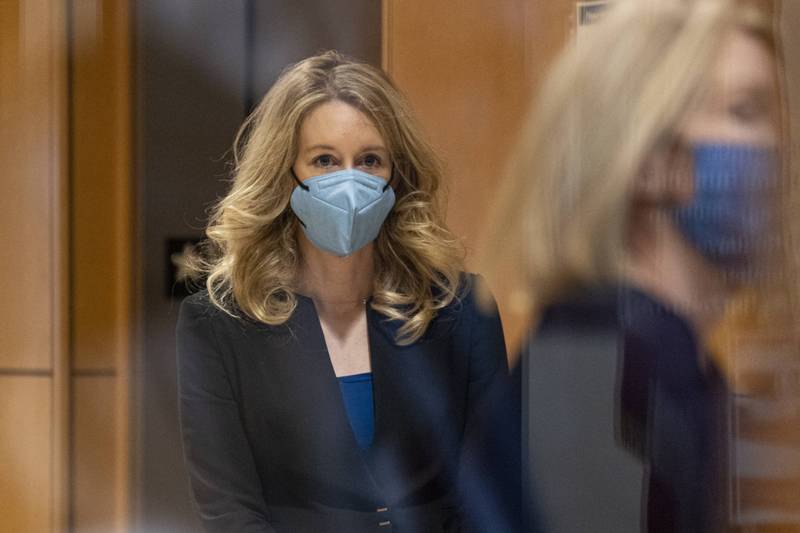 Jurors in the trial of Elizabeth Holmes were set to return to a San Jose courthouse Thursday morning to resume deliberations and decide the fate of the embattled Theranos founder charged with fraud.

The jury, which was idle Wednesday, already has spent 16 hours deliberating the case after three-and-a-half months of testimony. At least one legal expert believes it could still be some time before the jurors come back with a verdict.

Holmes dropped out of Stanford at age 19 to start Theranos, a company that developed a “breakthrough” device it claimed could detect hundreds of diseases with just a single drop of blood. But the “miracle” machine never worked as promised.

Holmes faces nine counts of fraud and two counts of conspiracy for bilking investors out of hundreds of millions of dollars by knowingly selling the faulty device, prosecutors say.

Holmes says she was pressured by an abusive, controlling boyfriend and co-executive at the time, Sunny Balwani.

Legal analysts say this will come down to whether jurors think Holmes is a criminal con-artist or a dreamer who made some bad choices. Some casual court watchers have speculated that – with the holidays looming, the jury may want to wrap up as soon as possible.

One legal expert, however, doesn’t think the jury would rush a verdict given how much weight their decision holds.

“We’ve got a woman who was a 19-year-old startup founder who’s a new mom, who could be facing decades in prison,” Aaron Solomon of Esquire Digital said. “So, I think the jury will take this with as much gravitas and serious manner as they should.”

If jurors don’t come back with a decision by Thursday, they can decide to come back next week or wait until the first week of the new year.