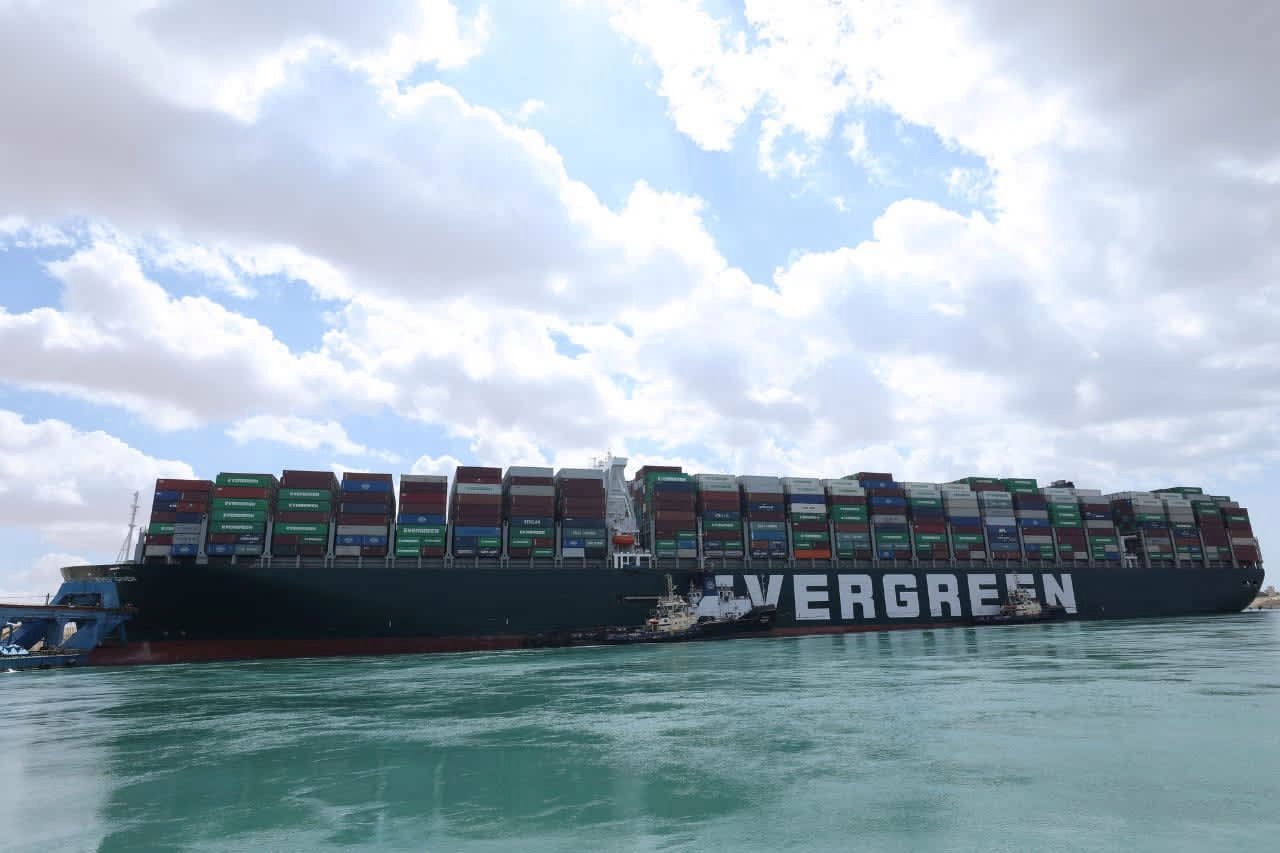 A closure continues in one of the world’s most vital waterways. A large cargo ship remains stuck in the Suez Canal and it’s costing the global supply chain billions and the U.S. Navy is preparing to send a team to help.

A chunk of the world’s goods are at a standstill after a 1300-foot ship called “Ever Given” jammed the canal that separates Asia and Africa during a dust storm Monday.

“There’s almost $10 billion in trade that’s backed up on both sides right now,” said Donald Maier, dean of Maritime Transportation Logistics and Management in Vallejo. “And that’s just in terms of the ships that are currently there.”

Maier said the situation could lead to price hikes in food, gas, and basically anything shipped from China in a couple weeks because our trading partners won’t have available shipping containers.

Crews are working to dislodge the grounded ship, digging out thousands of tons of sand and using tug boats to pull it – with no luck.

Cal Maritime says it trains students for navigating complex situations like this in a simulator and on its training ship Golden Bear.

The captain, Sam Pecota, says the Suez situation could take weeks, especially if they have to unload the ship to get it floating again.

“These are not easy things to handle,” said Pecota. “It’s a credit to the mariners throughout the world that are running these large vessels that this kind of accident doesn’t happen any more often that they do.”

Awaiting ships could turn around, but it’s costly and takes 7-10 days to go around South Africa.

The ripple effects on trade continue to grow by the hour.