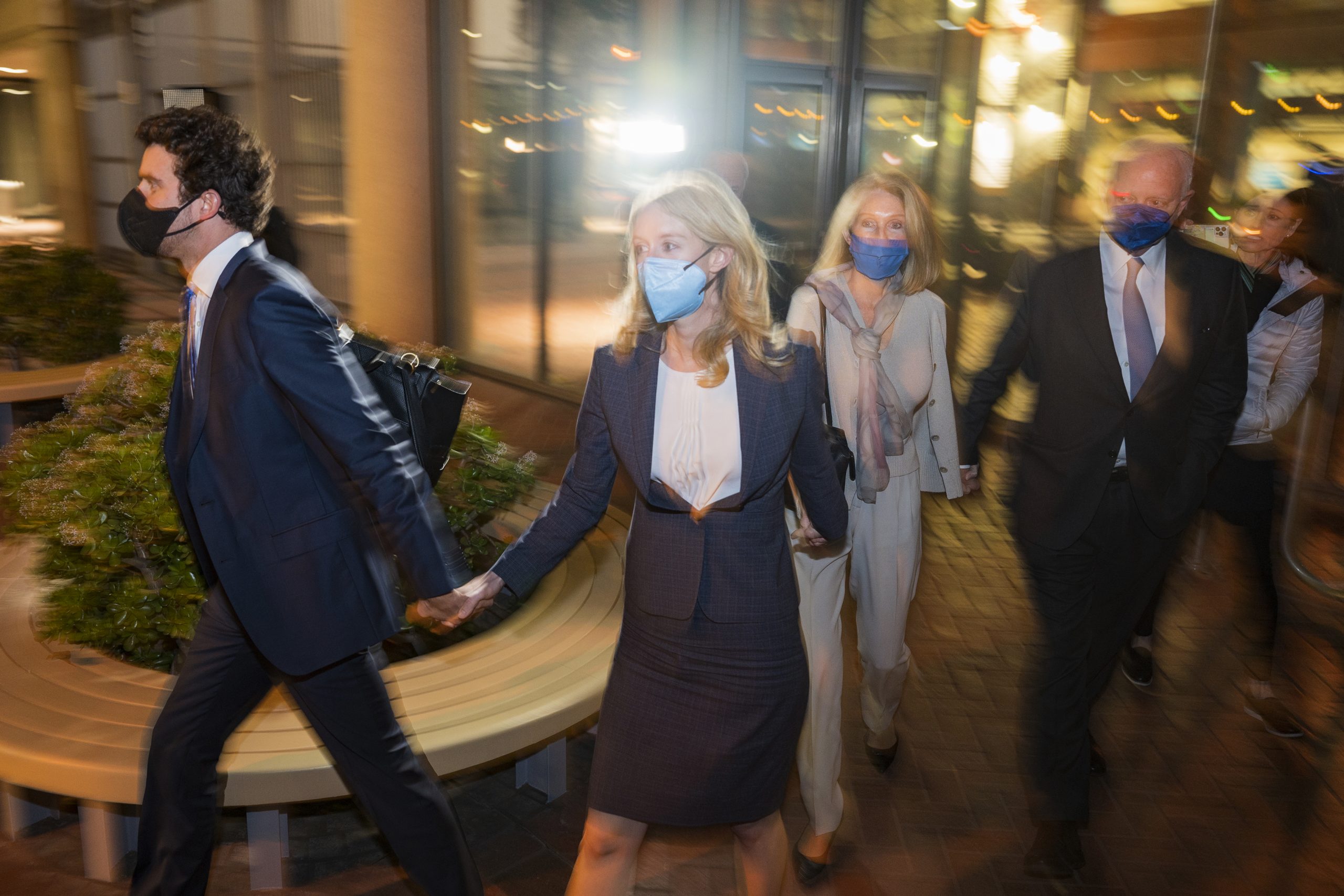 After an extended holiday break, the jury weighing fraud charges against former Theranos CEO Elizabeth Holmes will get back to work Monday.

The eight men and four women who will determine Holmes’ fate spent much of their holiday season behind closed doors in a San Jose, California, courthouse, weighing reams of evidence presented during a three-month trial that captivated Silicon Valley.


Elizabeth Holmes Trial: No Verdict After 6 Days of Deliberations 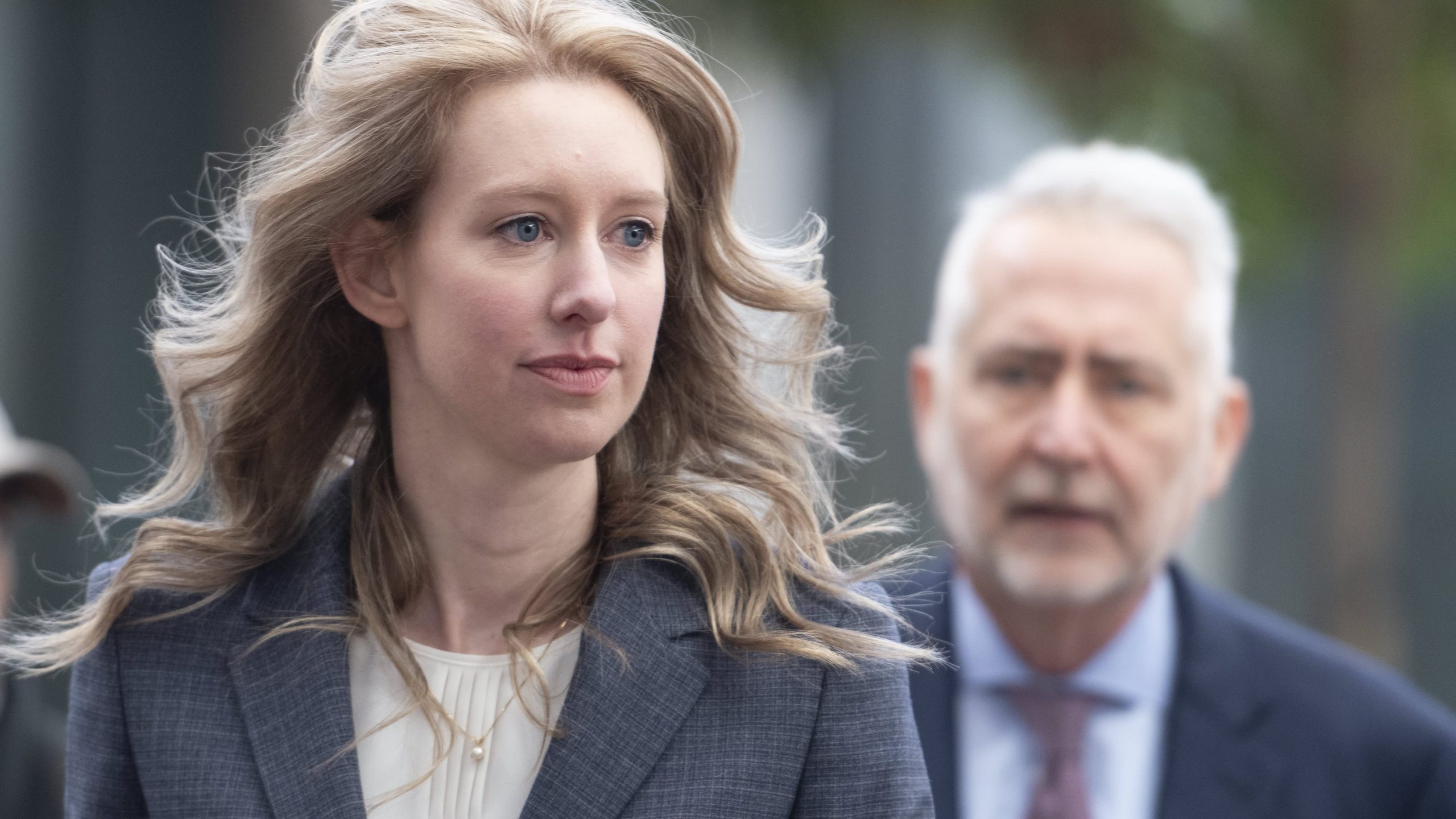 When they were still unable to reach a verdict by the middle of last week, the jurors were given Thursday off before an already scheduled court holiday on Friday. They hadn’t provided any inkling where they stood in their deliberations last week after sending two notes to the federal judge presiding over the case the previous week.

No reason was given for pausing the deliberations earlier than expected last week. The jury so far has spent a total of roughly 40 hours across six days discussing the charges against Holmes, a tarnished technology star facing up to 20 years in prison if she is found guilty.

Holmes, 37, is facing 11 criminal charges alleging that she duped investors and patients by hailing her company’s blood-testing technology as a medical breakthrough when in fact it was prone to wild errors.

Before those problems were exposed in 2015 and 2016 by stories in The Wall Street Journal and a regulatory audit, Holmes briefly realized her aspirations for fame and fortune while raising more than $900 million from a list of renowned investors that included media mogul Rupert Murdoch, software mogul Larry Ellison and the Walton family behind Walmart.

At Theranos’ height, Holmes had amassed a fortune of $4.5 billion on paper and was being lionized as a visionary on cover stories in business magazines.

The jury will now spend its seventh day trying to decide if she was a crook.