First Case of Omicron COVID Variant Is Detected in Los Angeles. Here's What We Know So Far

The first case of the omicron variant of COVID-19 has been detected in Los Angeles County, health officials said Thursday.

The fully vaccinated adult came back to LA County after traveling to South Africa via London, according to the Los Angeles County Department of Public Health. The infected person traveled Nov. 22.

The person was isolating at home, and anyone who came into contact with the infected person has tested negative.

Officials also said the person was improving without medical care.

The announcement comes soon after the first U.S. case of omicron was detected in San Francisco, in a traveler who returned from South Africa on Nov. 22 and tested positive on Nov. 29.

That person was fully vaccinated, but had not yet received a booster shot, Dr. Anthony Fauci said during a Dec. 1 press conference at the White House.

With a number of cases detected in the United States so far — including as many as five in New York — and omicron continuing to spread worldwide, here’s what we do and don’t know about the new variant so far.

Omicron is a new variant of COVID-19, which the World Health Organization designated a “variant of concern” on Nov. 26, 2021. The name comes from the letter in the Greek alphabet.

The omicron variant was first detected by scientists in South Africa, where it is believed to be the cause of a recent spike in cases in the Gauteng province.

Because the variant was announced so recently, there is still much we don’t know about how it differs from other forms of COVID-19. Scientists worldwide are studying the omicron variant to gather more information.

The variant appears to have a high number of mutations, or genetic changes, on its spike protein, a protein found on the surface of the virus that plays a role in how easily the virus spreads between people.

Lawrence Young, a virologist at the University of Warwick, described omicron as “the most heavily mutated version of the virus we have seen.”

It’s not yet known for sure if the omicron variant of COVID-19 is more transmissible. There’s not yet much data, and the data that exists hasn’t been studied thoroughly at this point in time.

However, scientists are concerned that the large number — more than 30 — and kind of genetic changes to the spike protein, make omicron more transmissible.

Scientists are closely watching how the new variant might affect people who caught COVID-19 and recovered.

A group of experts the organization gathered to discuss available data led the WHO to say that “preliminary evidence suggests an increased risk of reinfection with this variant,” as compared to other variants.

That means people who have immunity to COVID-19 could catch it again, with the omicron variant.

Sharon Peacock, who has led genetic sequencing of COVID-19 in Britain at the University of Cambridge, says that while the mutations in omicron match the kinds that would increase transmissibility, “the significance of many of the mutations is still not known.”

Delta is still, by far, the most dominant form of COVID-19 worldwide.

Does Omicron Cause More Severe Disease?

Like the data about transmissibility, we don’t yet know for sure whether omicron causes more severe illness than other forms of COVID-19, or whether there is an increased risk of death.

There is not yet any indication omicron causes more severe disease.

Early reports from scientists in South Africa, who are already dealing with a rapid increase in cases, suggest that omicron cases tend to have mild symptoms.

“We’ve seen a sharp increase in cases for the past 10 days. So far they have mostly been very mild cases, with patients having flu-like symptoms: dry coughs, fever, night sweats, a lot of body pains,” said Dr. Unben Pillay, a general practitioner in South Africa’s Gauteng province where 81% of the new cases have been reported.

Most of those cases were mild enough to be treated at home, rather than in hospitals. However, Pillay noted that, with COVID-19, hospitalizations tend to occur several days after cases start to rise.

Most of the omicron cases in South Africa so far have been in relatively young people, in their 20s and 30s, Pillay noted. Older people may see more severe symptoms if infected.

How Can I Protect Myself Against Omicron?

The same tools used to stop previous versions of COVID-19 will help when it comes to omicron.

Masks in indoor settings, where ventilation tends to be worse and the virus tends to spread more easily if it’s present, can help protect you from becoming infected, or protect others if you’re sick and haven’t yet realized it.

And vaccines are still important. Scientists are studying whether current vaccines are less effective against omicron, which we don’t have enough data to say for certain is the case.

Even if we end up needing an omicron-specific COVID-19 vaccine, partial protection from the vaccines we have now is better than no protection at all.

“There’s lots of reasons for optimism that this is not some horrible situation that we’re in. The vaccines should hold up against severe disease, especially with people who are boosted,” Dr. Eric Topol, founder and director of the Scripps Research Translational Institute, told CNBC on Tuesday.

Boosters can also play an important role, reintroducing your body to what the virus is like, causing your immune system to produce higher levels of antibodies against COVID-19.

All vaccines also boost T cells, another part of the immune system’s response to disease, and one that is less affected by the differences between variants of COVID.

“Our T cells are very insensitive, not affected by variants, to any significant degree,” Topol said. 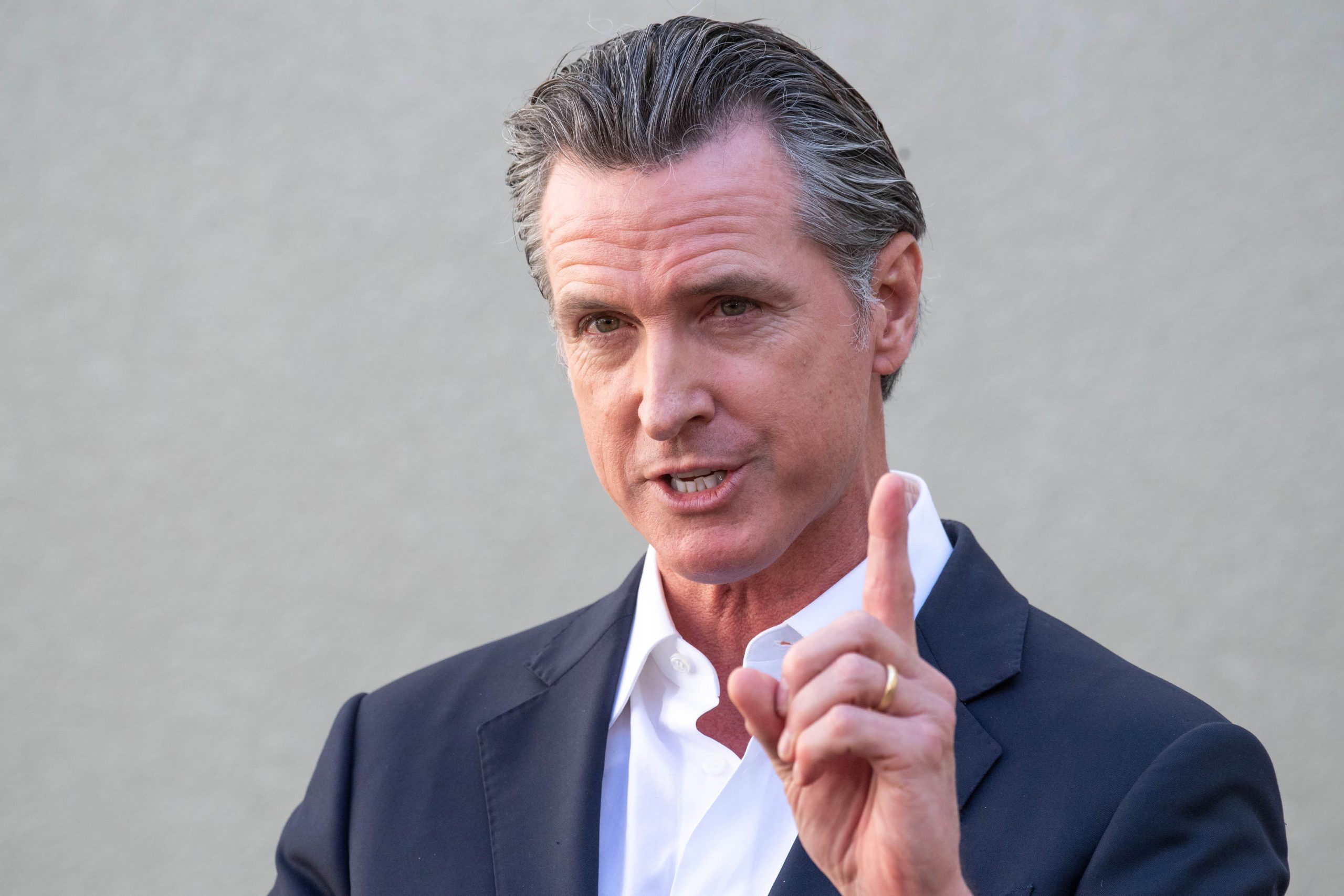 In the end, gathering solid data to make certain statements about the effects of omicron will take time.

“Careful studies take time,” Dr. Ashish Jha, Dean of Brown University’s School of Public Health, said on the TODAY show. “You have to grow the virus, run the tests, see what’s happening in people. There is no way to go any faster than that.”

In the meantime, President Joe Biden said on Monday, “this variant is a cause for concern, not a cause for panic.”