Fauci Would Support California COVID-19 Curfew ‘If It is Sound'

While Gov. Gavin Newsom has hit the emergency break surrounding coronavirus openings across the state, some are focusing on his mention of perhaps imposing a statewide curfew.

Many said they are not in favor of a curfew.

On Tuesday, during a virtual speech with San Jose State University, the nation’s leading infectious disease expert said he will support such a move if it is merited.

“Truth telling builds credibility,” Fauci said. “So we must always tell the truth.” 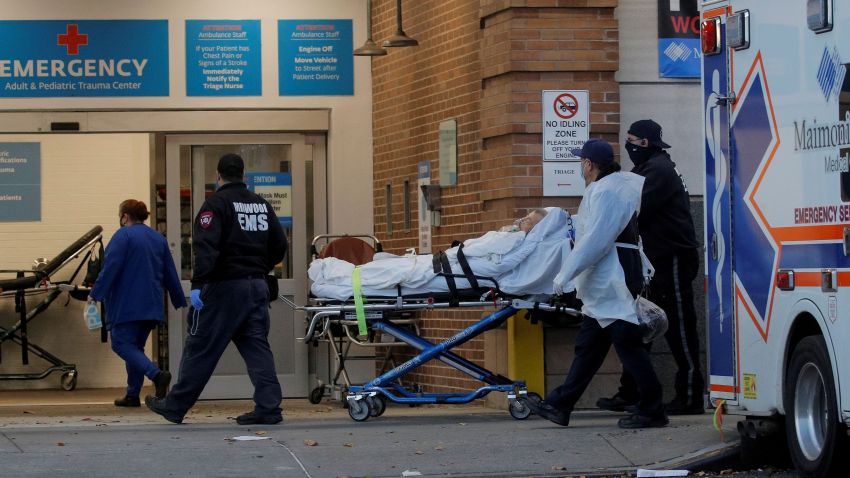 Fauci was asked by Professor Bob Rucker about Newsom’s idea of possibly implementing a curfew to combat COVID-19.

“Sometimes when those dealing with the seriousness right now, I leave it up to the good judgement of the leaders of your states and cities to make that,” Fauci said. “But if they make that decision, I certainly, the basis of it — if it is sound — I would back that.”

Fauci said it has worked in other countries where restaurants close early to curb the pandemic.

“The idea of a curfew is understandable in concept, but I have serious concerns,” Santa Clara County Supervisor Dave Cortese said.

Cortese is about to be sworn in as state senator and worries about COVID fatigue and other issues a curfew would pose.

And who would enforce a curfew?

“The expectation for law enforcement to enforce a curfew is unreasonable. I’m somewhat confused as felons are being released from custody, exactly how we would enforce such an order.”

Get the latest news on COVID-19 delivered to you. Click here to sign up for our coronavirus newsletter.