A gunman remains at large after a car-to-car shooting on the Pomona (60) Freeway in Hacienda Heights resulted in a multi-vehicle crash and left a man dead and his two sons injured.

Luis Mendoza, 35-year-old resident from La Puente was driving in his white Chevy Avalanche when he sustained some gun shot wounds on the road. He was accompanied by his two teenage boys that were 13 and 16 years old, according to CHP.

A witness said the right front passenger of a gray compact car stuck their hand out with a handgun and began firing several shots at the Avalanche. 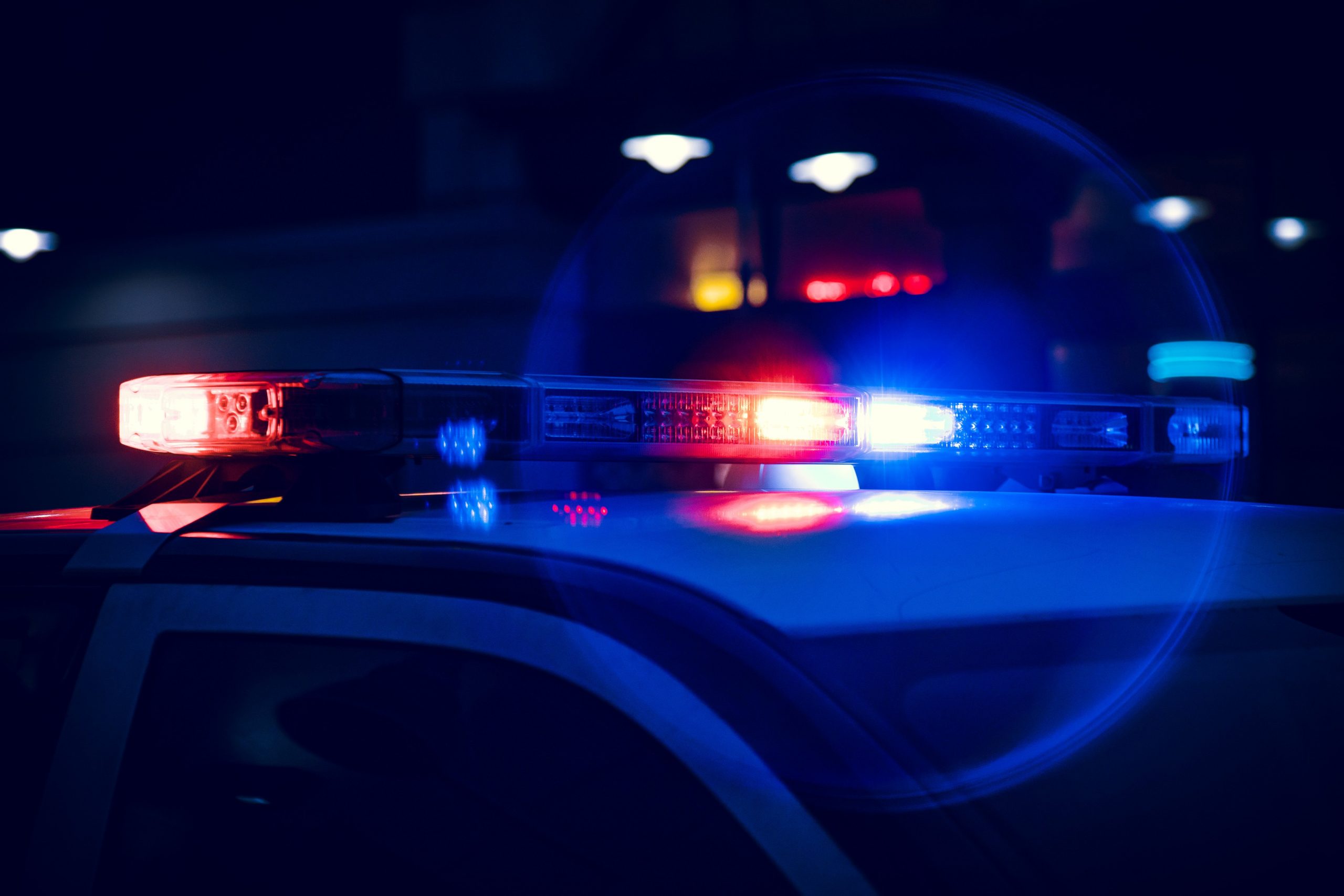 The driver of the Avalanche then lost control of the vehicle after being struck by the gun shots and collided into a white KIA and then collided into a sound wall that was located on the right side of the freeway.

All three parties, the driver and his two boys, were transported to LA County USC Hospital, where the father was pronounced dead due to injuries from the gun shot wounds.

The 13-year-old is in serious condition and the 16-year-old has minor injuries.

The shooting was reported at 12:28 p.m. Saturday and caused a multi-vehicle collision at the 60 Freeway and Seventh Avenue, according to CHP Officer Elizabeth Kravig.

All eastbound lanes were shut down at Seventh as a result, and a subsequent police investigation closed the transition road from both sides of the San Gabriel River (605) Freeway to the eastbound 60.

The suspect vehicle was described as a gray Toyota Corolla or Camry, Kravig said. No suspect description was available.

The freeway was cleared and the SigAlert canceled about 5:35 p.m., according to the CHP.