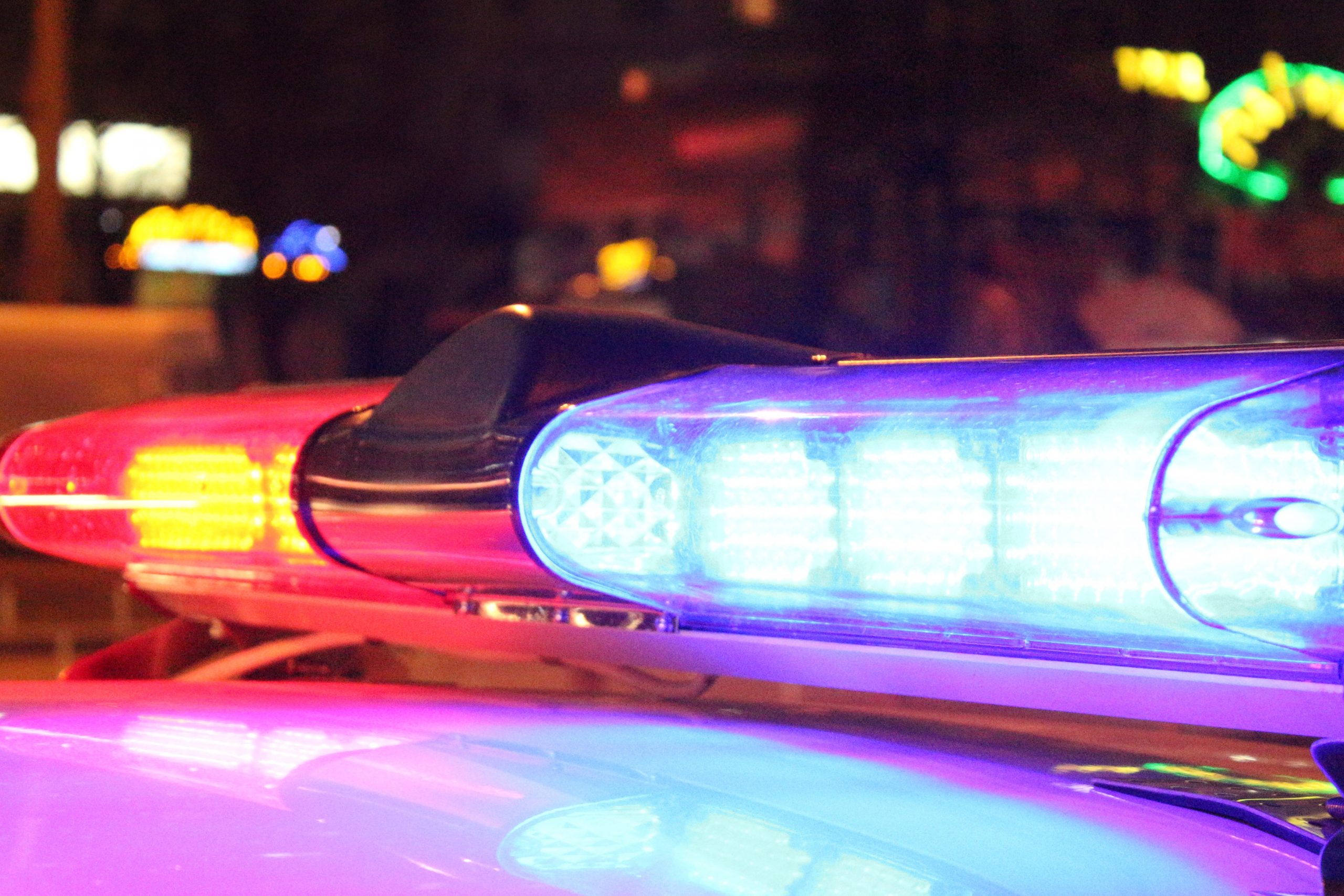 Two former Torrance police officers were charged with felony vandalism and conspiracy to commit a crime in connection with an impounded vehicle that was spray-painted with a swastika symbol.

Christopher Tomsic, 29, and Cody Weldin, 28, were charged with one felony count each of conspiracy to commit vandalism and vandalism. It was not immediately clear whether the two defendants have attorneys.

Both men pleaded not guilty. They are scheduled to return on Oct 4 for a proceeding to set a preliminary hearing.

On Jan. 27, 2020, the defendants were part of a group of officers who responded to a report of three men stealing mail from an apartment building. The officers had a vehicle at the scene impounded and taken to a two yard.

When the owner arrived to pick it up, he discovered a happy face spray painted on a seat and a swastika symbol on another.

“Our office is committed to uprooting discrimination within the law enforcement ranks to preserve the integrity of the criminal legal system,” Los Angeles County District Attorney George Gascón said.

Both officers are accused of conspiring to commit and committing the vandalism, the DA’s office said.

“Immediately upon learning of the reprehensible allegations in 2020, the Torrance Police Department opened a criminal investigation and the officers were put on leave,” said Torrance police Sgt. Mark Ponegalek. “The criminal case was delivered to the Los Angeles County District Attorney’s Office in April of 2020 with a recommendation that criminal charges be filed. The defendants do not work for the Torrance Police Department and we are cooperating to the fullest extent with prosecutors.”

Gascón said that hundreds of cases involving the two officers will be reviewed by his office. Any potential misdemeanor crimes would be turned over to the Torrance City Attorney, according to his office.