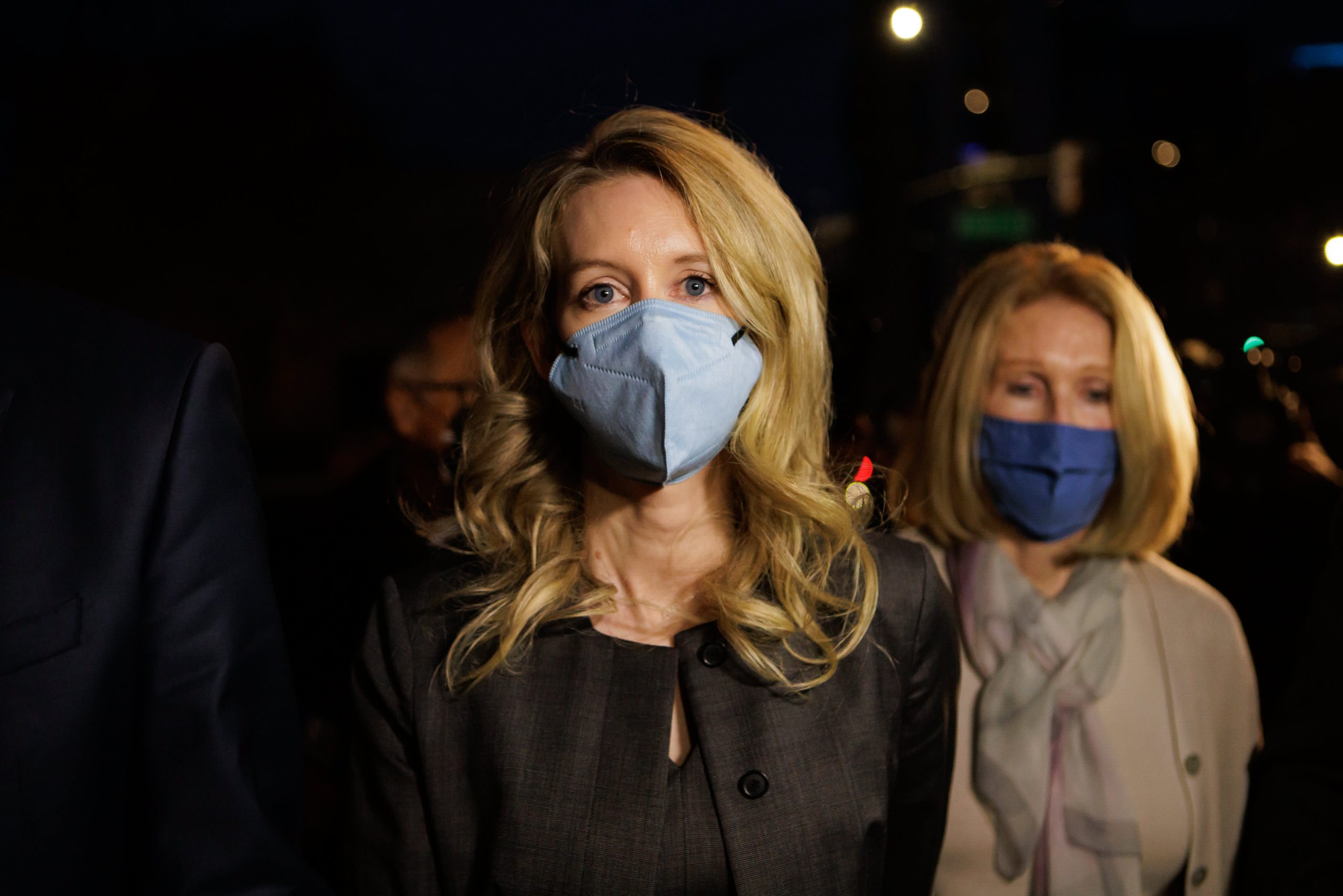 Former Theranos CEO Elizabeth Holmes, who was convicted of federal fraud charges last week, will be placed on a $500,000 bond secured by property and sentenced Sept. 12 under terms proposed in a court filing on Tuesday night.

The court filing also said the government will dismiss counts 3, 4 and 5 of the indictment in which the jury deadlocked on.

The three dropped counts relate to investors Alan Eisenman, Chris Lucas from Black Diamond Ventures and Bryan Tolbert from Hall Group. All three of the investors testified that Holmes misled them about her blood-testing company.

Theranos raised over $945 million from investors over its lifetime.

The proposed stipulation which was filed by the government and attorneys for Holmes, said “the parties agree that a sentencing hearing following Labor Day 2022 would be appropriate in light of ongoing proceedings in a related matter.”

That refers to pending fraud charges against former Theranos president and Holmes’ Ramesh “Sunny” Balwani, her top executive and boyfriend at the time.

Balwani, who has pleaded not guilty, is facing the same charges in a separate trial that has been delayed until March due to the Covid surge.