Los Angeles Department of Water and Power officials Friday announced the beginning of the environmental review process of a project that would control water flow from Grant Lake Reservoir in the Eastern Sierra Nevada Mountains.

DWP officials said the undertaking of a new spillway gate structure to control flow from the lake through Rush Creek and into Mono Lake will be one of the largest environmental restoration projects in the Mono Basin.

“LADWP’s work in conservation and restoration provides a roadmap on how to face the challenge of preserving California’s natural resources for future generations,” said Cynthia McClain-Hill, president of the Board of Water and Power Commissioners. “We are proud to invest in innovative infrastructure, support programs that decrease water usage and prioritize environmental restoration and enhancement projects.”

The structure would be used during specific “wet year” conditions to deliver higher flows as recommended by the state, DWP stated.

Advancing this project will fulfill DWP’s obligation to a 2013 settlement agreement that brought diverse stakeholders together to chart a path forward for the final stages of stream and habitat restoration in the Mono Basin, department officials said.

“This is an exciting day for LADWP. We are living up to our responsibility and actively working to protect California’s natural resources,” DWP General Manager Martin Adams said. “Mono Basin is a healthy, vibrant ecosystem today because of LADWP’s long-term collaboration with local partners. Enhancement of the spillway at Grant Lake Reservoir is the capstone project to decades of environmental restoration in the region.”

The Mono Basin in Eastern Sierra Nevada Mountains includes Mono Lake, Grant Lake Reservoir and a system of streams that flow throughout the region providing recreation opportunities and water supplies for the Eastern Sierra and Los Angeles.

Similar to the rest of California, Mono Basin has seen declining snowfall and rainfall in recent years, resulting in less water for streams, rivers, lakes and taps, DWP officials said.

Trump Officials End Gray Wolf Protections Across Most of US 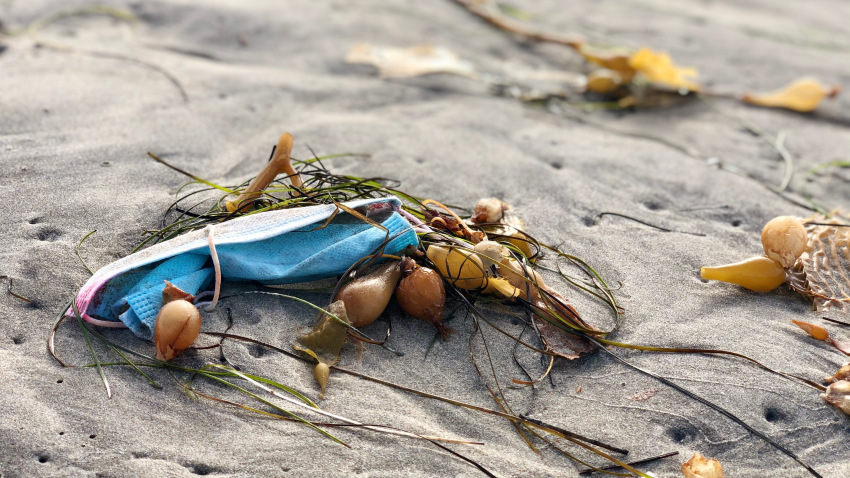 Environmentalists Track Increase in Face Masks and Trash Since Pandemic

DWP officials said populations of species have returned to Rush Creek as flows have been restored, and state-appointed scientists have determined that fish populations are reproducing naturally.

The release of the environmental review document, referred to as a mitigated negative declaration, begins a 45-day public comment period. A copy of the MND may be found on DWP’s website ladwp.com/envnotices.

Members of the public who want to provide comment on the document can do so by email to Jane.Hauptman@ladwp.com or mailing to Los Angeles Department of Water and Power, 111 N. Hope St., Room 1044, Los Angeles California 90012, Attn: Ms. Jane Hauptman. Construction of the project is expected to take