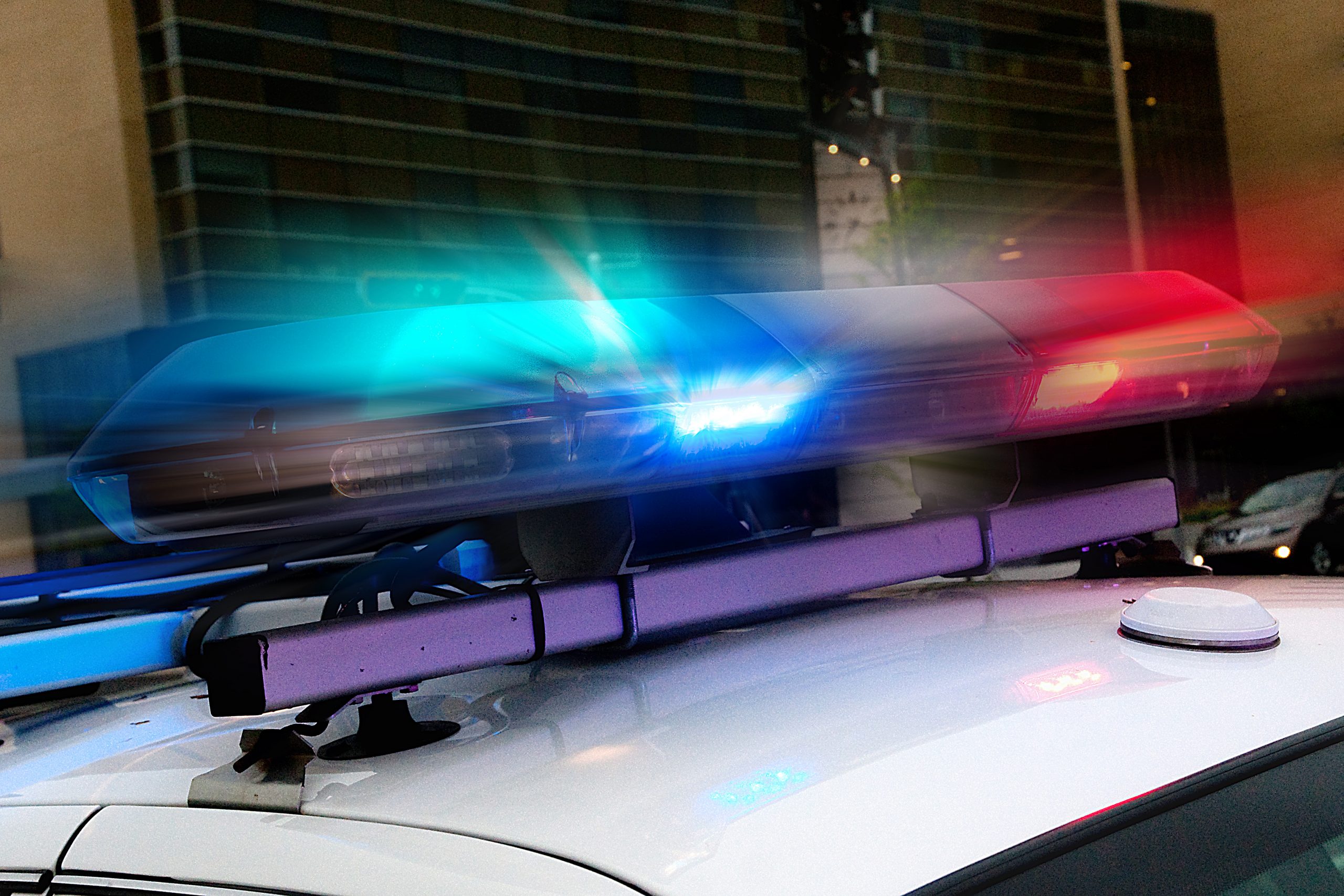 Mill Valley police are searching for three men who made off
with a “large amount” of controlled narcotics in an early afternoon
takeover robbery Sunday of a CVS pharmacy on East Blithedale Avenue in Mill
Valley.

Police said that shortly before 1:30 p.m., three masked men entered the store and cased the inside for an extended period before jumping over the pharmacy counter in the back of the store, where two pharmacy employees were working, police said.

The suspects ordered the employees to open the pharmacy
safe, then told the two workers to get on the floor and keep their heads down.
The suspects then grabbed the drugs and ran from the store and into a waiting black
sedan, driven by a masked woman, fleeing west on Blithedale toward Lomita
Drive, police said.

It wasn’t immediately confirmed whether or not any of the
suspects used a firearm during the robbery, police said.

All three suspects were described as male adults, approximately
18 years old, between 5-feet-8-inches and 6 feet tall, with slim builds and
wearing masks. One suspect was wearing a black hoodie; another wore a black
puff-jacket, and the third was wearing a black jacket with red and white
stripes.

The getaway vehicle was described as a black four-door sedan
with paper plates similar to “AUGZ948.”