The coronavirus variant first found in California is now the dominant one in the state.

“It’s increasing in prevalence from about 5% in December to about 50% and probably even more right now in Bay Area counties,” Dr. Peter Chin-Hong, a UCSF infectious diseases expert, said.

Chin-Hong said a UCSF study reveals three main problems, among them, that the variant may be more resistant against COVID-19 treatments and vaccines.

“The issues are increased transmissibility but not as much as the UK variant,” Chin-Hong said. “Number two is, there are fewer antibodies produced against the vaccines that we have now but not enough to make the vaccines useless. And number three, some of the single antibody therapies may not work, so we may have to use antibody cocktails.” 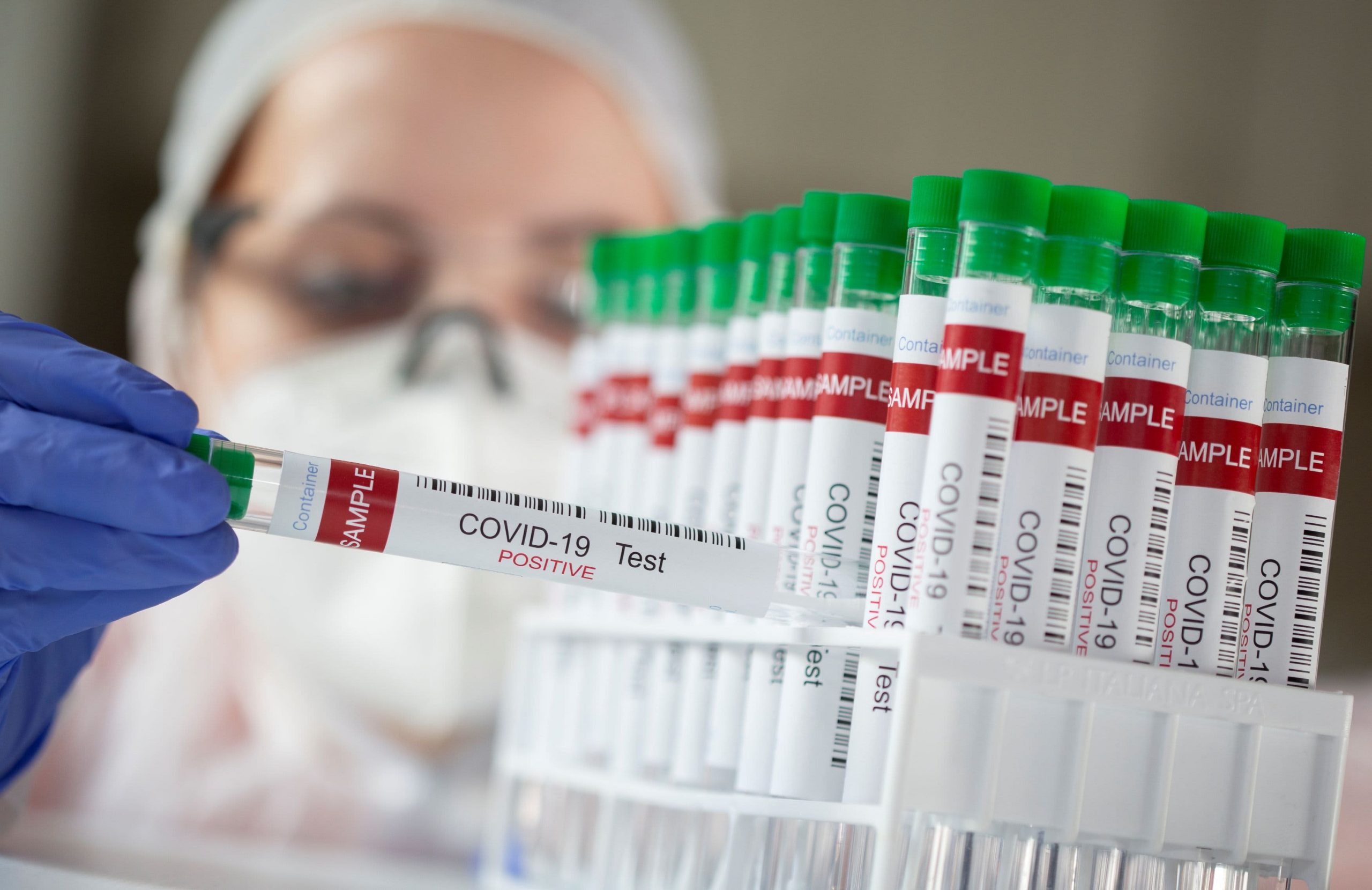 COVID-19 Variant From the UK Detected in Contra Costa County

The Centers for Disease Control and Prevention has officially labeled the variant first detected in California a “variant of concern,” joining the list of more dangerous strains first found in the United Kingdom, Brazil and South Africa.

Chin-Hong said the news isn’t “super alarming” but certainly something to keep an eye on.

He also said people should definitely get a vaccine.

“Personally, I’m not as much worried about the California variant as a new variant that would be created the longer we have COVID around,” he said.

Get the latest news on COVID-19 delivered to you. Click here to sign up for our coronavirus newsletter.