Responding to a surge in coronavirus cases locally and statewide, Mayor Eric Garcetti Monday announced an expansion of the city’s mobile testing program to provide COVID tests in under-served areas, as well as the establishment of testing at Los Angeles International Airport.

Garcetti also said the city will be opening a “super walkup” testing site in the northeastern San Fernando Valley.

“Data shows that infection rates are spiking at especially dangerous levels in the northeast San Fernando Valley, with nine of the 10 neighborhoods with the highest increases in recent weeks located there,” Garcetti said. 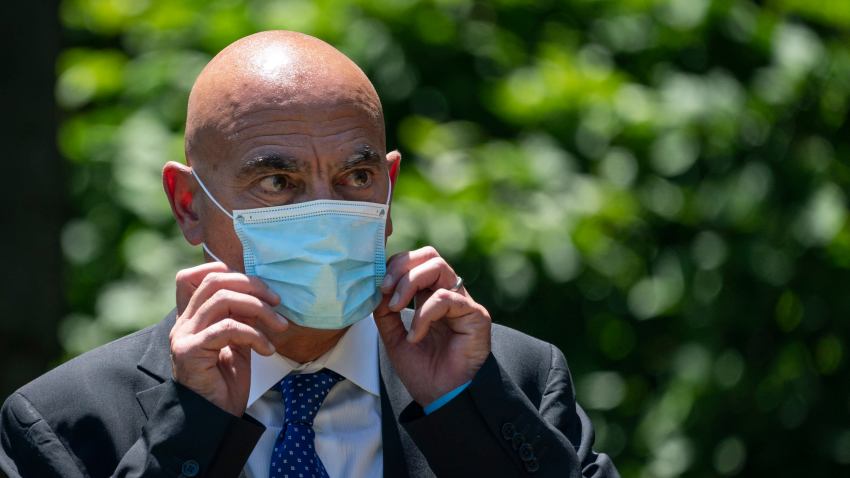 Trump’s Covid Vaccine Czar Says He Hopes Work Is Not Disrupted by Biden Transition: ‘Our Focus Is to Save American Lives’

He said the location of the testing site is still being finalized, but it will be open by next Monday, with the capacity to provide 3,000 COVID-19 and flu tests, along with flu shots and rapid antigen testing for people showing COVID symptoms.

The city is also expanding its mobile testing program, increasing from three to five units, with each one capable of conducting 200 to 500 people per day, “continuing to serve the highest-need areas of our city, not waiting for them to come to us, but us coming to them.”

At LAX, testing will be offered at the Tom Bradley International Terminal and in Terminals 2 and 6 beginning this week.

“This is the first step toward the full testing facility and lab that will open there during the first week in December, providing multiple testing options including rapid testing and PCR and antigen tests for passengers and employees,” he said.

Garcetti stressed that the airport testing is not intended as an invitation for people to travel. He said people should only be traveling “if it’s essential or an emergency.”