Help is now on the way for one Bay Area community facing organized retail smash-and-grab crime groups targeting their downtown during the holiday shopping season.

The Contra Costa County Sheriff’s Department made an announcement of new patrols Friday, who will assist the Walnut Creek Police Department.

The promised assistance is in response to a growing number of organized retail thefts – like the one at Broadway Plaza nearly two weeks ago.

“We’re concerned because this is something we don’t see in Walnut Creek,” said Mayor Kevin Wilk. 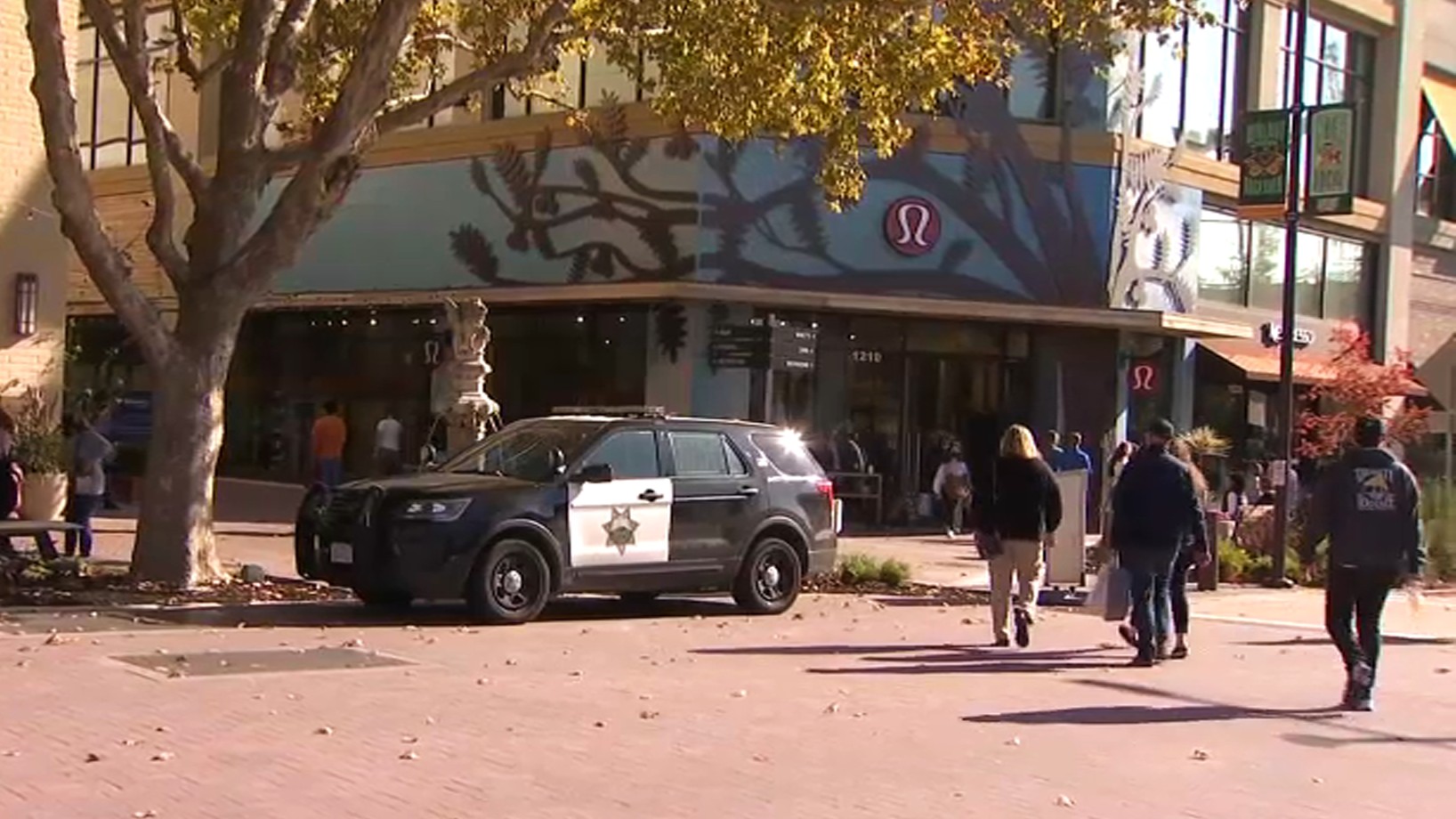 Melissa and Nick Corso were on a regular date night with their baby Friday despite the disturbing trend.

They were relieved to see local officers and deputies working together to keep them safe.

“We were just saying that on the corner, that there’s definitely more of a police presence than we’re used to,” said Melissa.

It’s exactly what the mayor and law enforcement leaders were hoping for — a feeling of calm restored to the holiday season downtown.

“I think it’s a welcome sight. I appreciate it. It makes everybody feel safer,” said Andrea Giglio of Concord.

The sheriff’s department says the high-profile patrols will be there through the holidays.

“We want to insure when people come to Walnut Creek, and they’re shopping, they’re feeling safe, so we have our police department that’s out there and we have additional assistance from the sheriff now,” said WIlk.

Now the mayor said it’s up to police and prosecutors to arrest and send the people behind these organized crime sprees to prison for a long time.

“We all need to work together in this,” he said. “That is the only way to put this kind of a scourge behind us.”