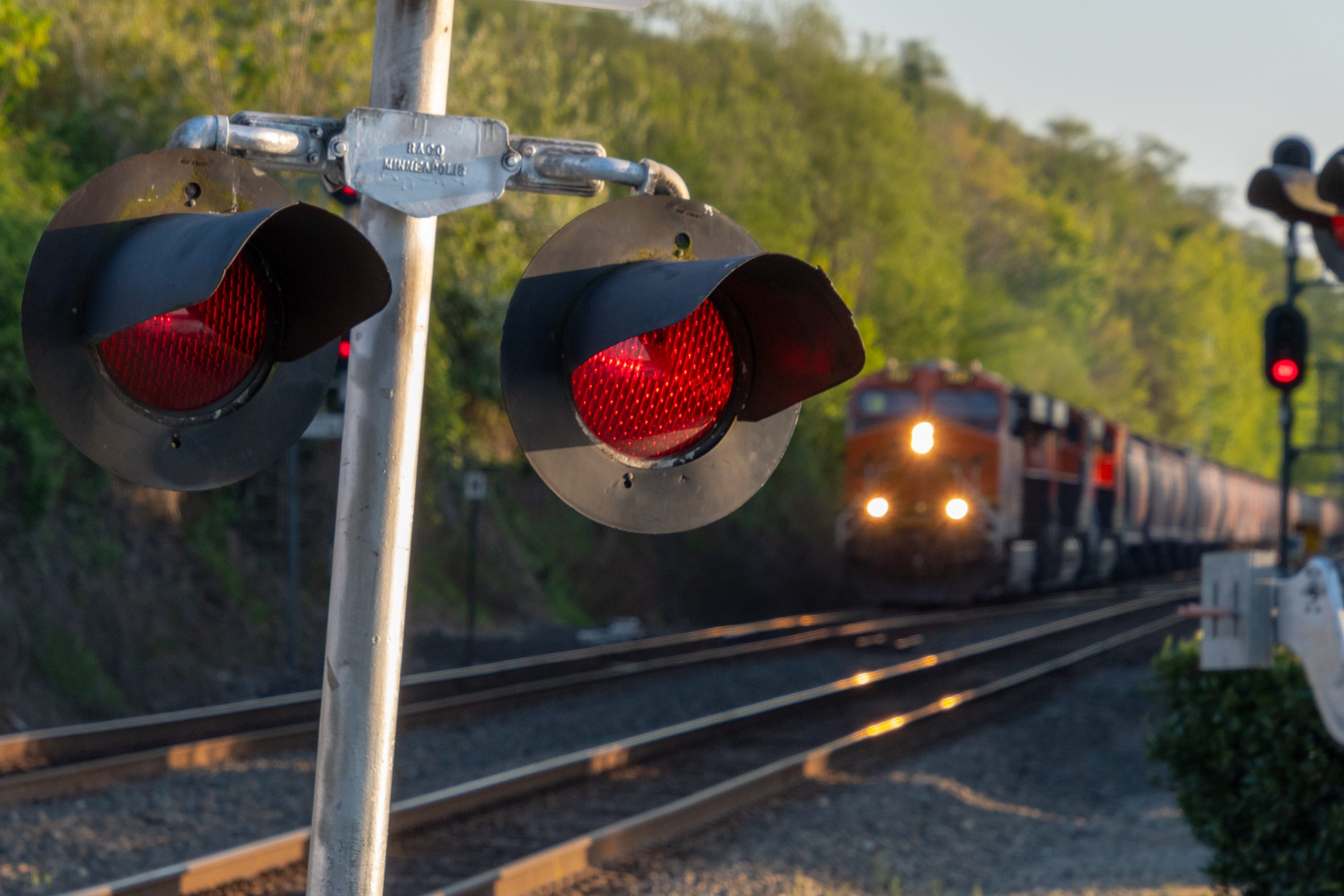 Commuter trains were canceled and delayed between Lancaster and Los Angeles for two hours Saturday after a person apparently walked in front of a Union Pacific freight train and was killed.

It happened about noon at the Sierra Highway crossing at Palmdale Boulevard, according to Metrolink spokesman Scott Johnson.

The deceased was reported as a male, according to coroner’s Lt. David Smith.

Antelope Valley line 266 from Lancaster to Los Angeles Union Station was canceled and Metrolink bused passengers around the closure, he said.

Line 263 was held in Acton until the track was cleared just after 2 p.m. and line 268 was delayed about an hour.

Union Pacific officials were not available to provide further details.