Commercial Building Engulfed in Flames Near the City of Industry

A large commercial burned near the city of Industry Tuesday night.

The fire was burning near the intersections of Valley Boulevard and Orange Avenue in an unincorporated part of the city of Industry, according to the Los Angeles County Fire Department.

Newschopper4 was over the building, which was fully engulfed in flames, shortly after 11 p.m.

The first firefighters to arrive on scene encountered heavy smoke and fire through the roof of the building, according to the department, which added the roof collapsed later.

The majority of flames were extinguished by about 2 a.m.

It was not immediately clear what led the fire. 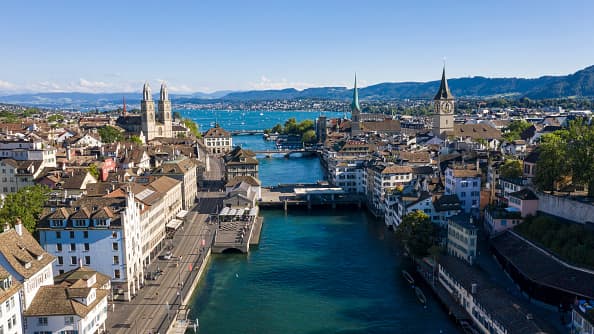