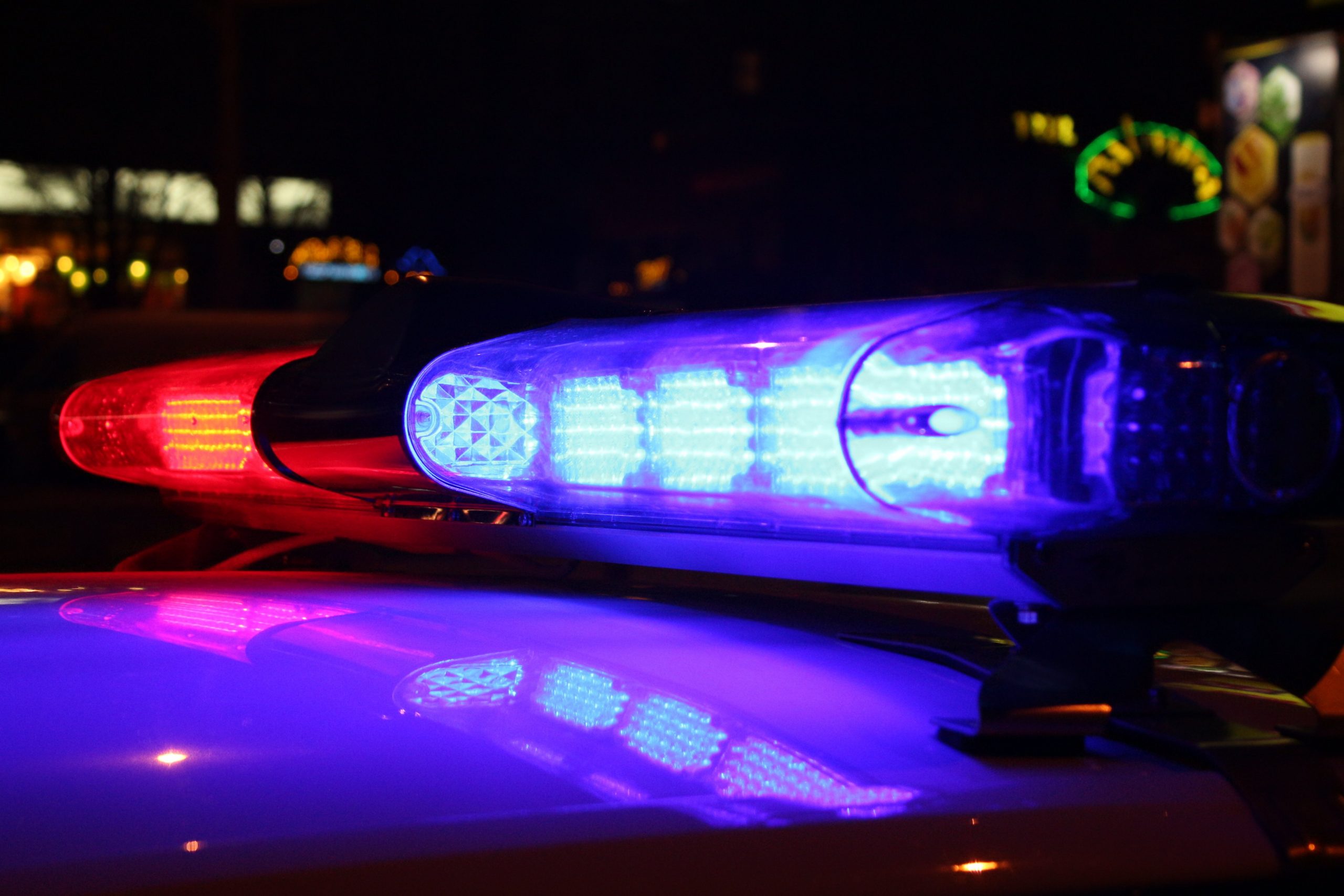 Two people impersonating police officers handcuffed two victims and held them at gunpoint in a weekend carjacking in Burbank.

Police responded to the 3000 block of North Naomi Street Saturday and found two carjacking victims in handcuffs. The victims said they had been carjacked by two people at gunpoint.

The carjackers were wearing shirts with the word “POLICE” on the front.

No injuries were reported. No one had been arrested as of Monday morning.

The two carjackers were in a gray sedan. A details description of the attackers was not immediately available.

Anyone with information about this incident was asked to contact the Burbank Police Department Investigations Division at 818-238-3210.