California Expands Coronavirus Vaccinations to Anyone 50 and Older 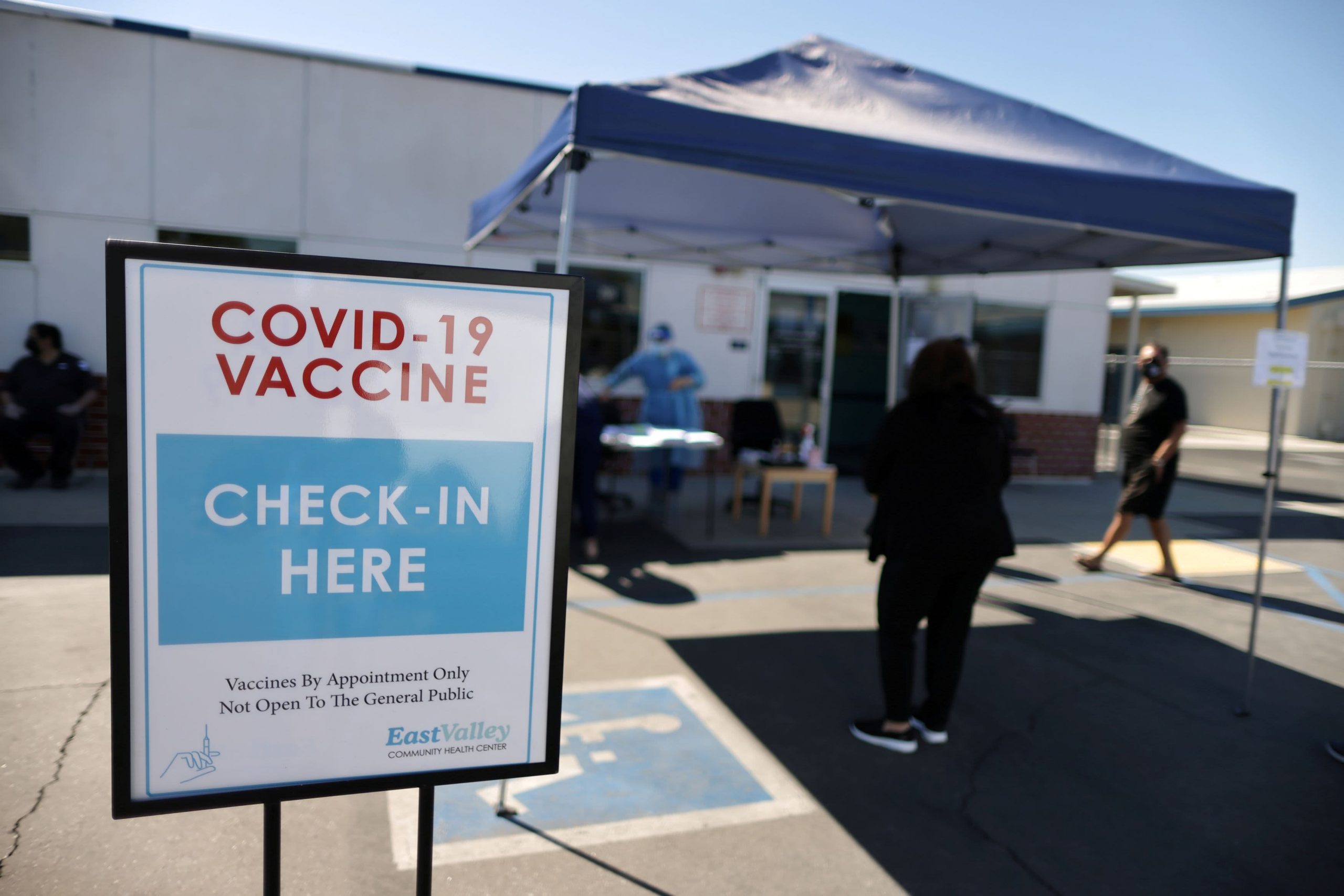 Vaccination eligibility expanded Thursday to people 50 and older as the nation’s most popular state continues to see encouraging signs in its fight against the coronavirus.

California has administered more than 17.6 million doses of vaccine and more than 6 million people have been fully inoculated by receiving a second dose. Statewide, eligibility had been limited to those 65 and older and people with certain medical conditions, considered the most vulnerable populations for COVID-19 and the most likely to suffer serious medical issues.

Plan Your Vaccine: How and where to get vaccinated.

“It’s going to be almost a race between getting people vaccinated, versus avoiding a surge of new cases,” Dr. Anthony Fauci, director of the National Institute of Allergy and Infectious Diseases, said Tuesday.

California will open vaccinations to all adults on April 15, which could make it harder for people to get appointments even as supply increases.

Track COVID-19 Vaccinations in LA With These Interactive Tools

What Can You Do in Each Tier? California’s Coronavirus Tier System Explained

Nearly half of California’s 40 million people live in areas where coronavirus restrictions are easing, and some of the largest counties are preparing to expand movie theater and restaurant reopenings despite worries of a new surge and demand for limited vaccine supplies.

Massive Los Angeles County and neighboring Orange County dropped into orange, the state’s second-least restrictive of four color-coded tiers, according to a weekly state update Tuesday. Six other counties also moved from red to orange, while five counties moved from the most restricted level of purple to red. The counties have a combined population of about 17 million.

Officials in Orange County said that as of Wednesday restaurants, theaters, museums, and houses of worship can allow people indoors at 50% capacity. Bars that don’t serve food can operate outdoors, and bowling alleys and card rooms can operate indoors at 25% capacity. The county has about 3 million residents.

The map tracks the number of doses administered by a recipient’s county of residence according to the The California Department of Public Health.

LA County, with about 10 million residents, was taking a more cautious approach and won’t loosen its restrictions until next Monday. That allows a three-week gap to ensure that the number of COVID-19 cases doesn’t rise in the wake of a previous relaxation of some rules on March 15 and given the mix of new virus variants, public health officials announced.

“Remember, this still is a virus that has a very long incubation period, so this week becomes critical,” public health director Dr. Barbara Ferrer said.

At the peak of a winter surge, the county saw well over 10,000 new cases and more than 200 deaths a day but infections, hospitalizations and deaths have been dropping. On Tuesday, the average daily rate of new infections was below 400 — a 50% decrease from the end of February.

Statewide, only three counties totaling more than 1 million people — San Joaquin, Merced and Inyo — remain in the state’s most restricted purple tier, where the virus remains widespread. Thirty-six counties are in the red tier, including hard-hit Fresno County, where officials said Tuesday people could dine indoors and visit the movies and museums at 25% capacity starting Wednesday.

Still, officials are urging caution. California, which has taken a careful approach to reopening businesses, has one of the lowest infection rates in the country even as caseloads rise in many other states.

Rochelle Walensky, director of the U.S. Centers for Disease Control and Prevention, spoke of her feeling of “impending doom” on Monday if some states keep easing mask-wearing and other restrictions.

On Wednesday, Los Angeles Mayor Eric Garcetti said all the COVID-19 indicators have been moving in the right direction but urged people not to “squander” the good news.

“Wear masks, stay outdoors, please avoid travel and make sure that spring break is a lower-key event this year,” he said.

“We must avert the kind of case increase that we just lived with a couple months ago,” Garcetti said.