For the first time in a very long time, housing prices have dropped thanks to mortgage rates going up and tech stock prices going down.

As far as whether they can drop more, it will depend on what happened next with those two factors.

But for now, at least, the years-long nosebleed rise in Bay Area housing prices has taken a pause.

But for young would-be buyers, there’s still a long way to go.

“Oh, I mean, you can drop it by 50% here and you’re still gonna pay a couple million just for something that’s like a two-bedroom home over here,” said Ahmad Khokhar of San Jose, saying it’s still early to buy.

Redfin said that among the 10 fastest cooling housing markets in the country, five are in California — including San Jose at No. 1. 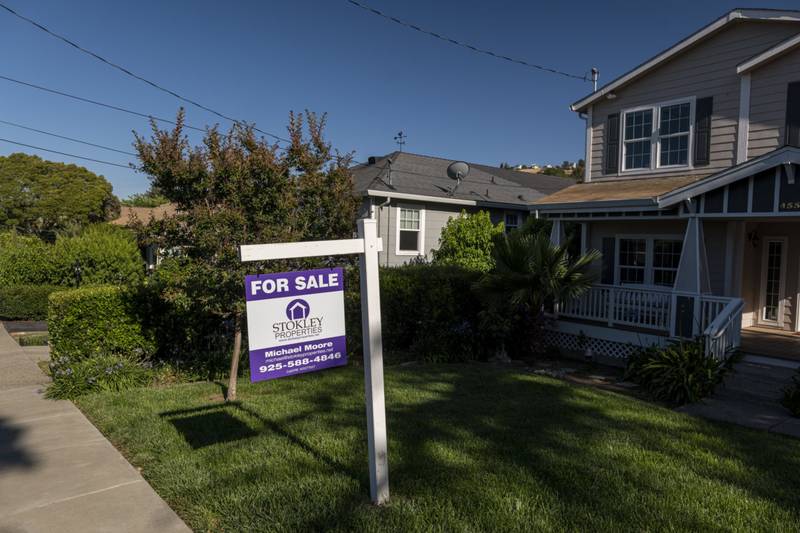