Some businesses in the Bay Area are looking for more employees to keep up with consumer demand.

The need for businesses to hire more comes as a new national report showed the United States added 528,000 jobs in July. Unemployment fell to 3.5%, lowest since the pandemic struck in early 2020. In the Bay Area, the jobless rate is even lower at 2.6%, with Silicon Valley dipping down to 2.2%.

So what about that recession? That’s what some are left wondering in the Bay Area after seeing the latest figures coupled with some businesses continuing to thrive.

“We hear there’s a recession. We hear people are suffering,” said Rudy Pacheco, co-owner of Tangerine Hair Studio. “But the Bay Area feels like one of those places where it’s not happening.”

Add Hawaiian Poke Bowl as another business looking to hire due to high demand. But the owner said it’s a balancing act with inflation.

“Around here, everything is expensive and I don’t want my employees to be sleeping in the car,” said Marcie Ribeiro, who owns Hawaiian Poke Bowl. “So we have to balance. With everything so expensive I had to pay more.”

Economists said this is mixed news — we want jobs, but it is also a sign that our economy is still hot. And we may need another interest rate hike to try and slow inflation.

“That is kind of a sign that right now consumer expenditures are still up, so people are still going out and traveling, are willing to spend on all of these restaurants, dining, hospitality services,” said Audrey Guo, an economics professor at Santa Clara University. “And that is something that would often go down during a downturn.”

One thing to keep in mind is the jobs report released Friday is a month old. Nonetheless, the small businesses NBC Bay Area spoke to said they still plan to hire because they are optimistic about the future. 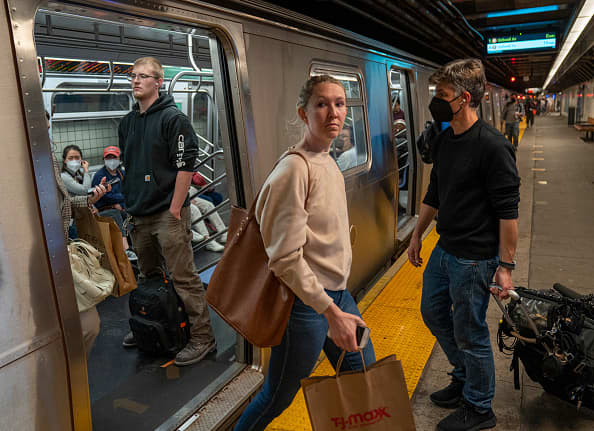 
Employers Add 528,000 to Payroll in July in Sign of Job Market Strength