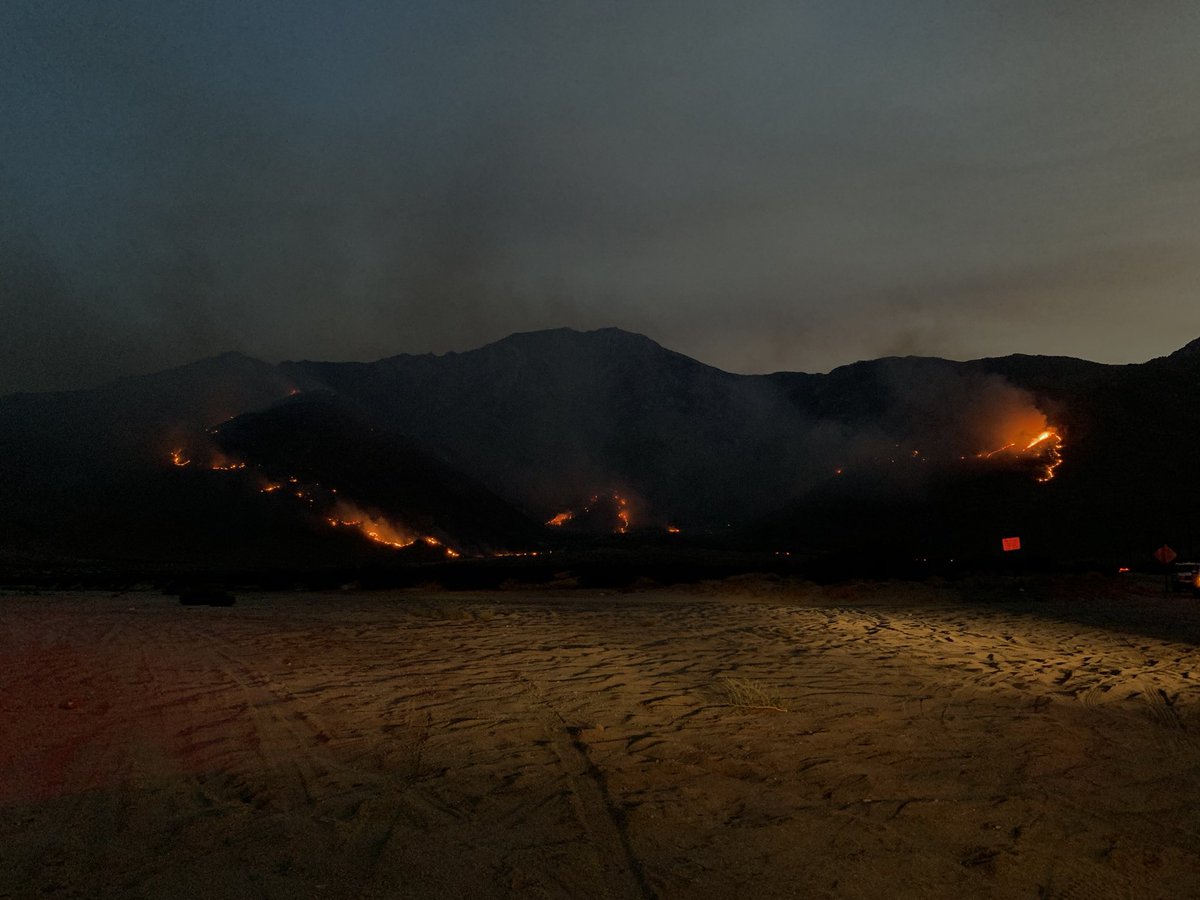 An estimated 450 homes were threatened Friday as firefighters battling a 3,500-acre brush fire sparked by a vehicle fire northwest of Palm Springs contended with gusty winds within the fire area.

The Snow Fire was reported about 2:40 p.m. Thursday in the 15000 block of Snow Creek Road and was 5% contained as of Friday afternoon, according to the Riverside County Fire Department.

Herrera said wind speeds between 20 to 30 mph were threatening to push the flames northeast toward the Windy Point community.

No injuries or structure loss was reported.

Sequoia and Yosemite National Parks Closed Due to California Wildfires

A temporary evacuation point was established at the James A. Venable Community Center at 50390 Carmen Ave. in Cabazon, where American Red Cross personnel are on hand providing snacks and water amid COVID-19 safety protocols, and arranging lodging at nearby hotels.

The coronavirus pandemic has forced the American Red Cross to forego setting up congregate shelters in recent months, opting instead to arrange for hotel stays for evacuees with nowhere to go.

The CHP reported that the blaze began after a work truck caught fire north of Snow Creek Thursday afternoon, which spread to nearby vegetation.

Flames have since spread into the San Bernardino National Forest and the Santa Rosa and San Jacinto Mountains National Monument, prompting a multi-agency response.

Nearly 215 firefighters were assigned to the firefight from several agencies, including the U.S. Forest Service and Bureau of Land Management.

They were being assisted by four Cal Fire aircraft and two water-dropping helicopters.