Stan Williams, the fearsome All-Star pitcher who helped the Los Angeles Dodgers win the 1959 World Series, has died. He was 84.

Williams died Saturday at his home in Laughlin, Nevada. He was hospitalized on Feb. 11 and had been in hospice care due to the effects of cardio-pulmonary illness, the Dodgers said Sunday and son Stan Jr. confirmed.

Williams also won a World Series title in 1990 as pitching coach with the Cincinnati Reds. 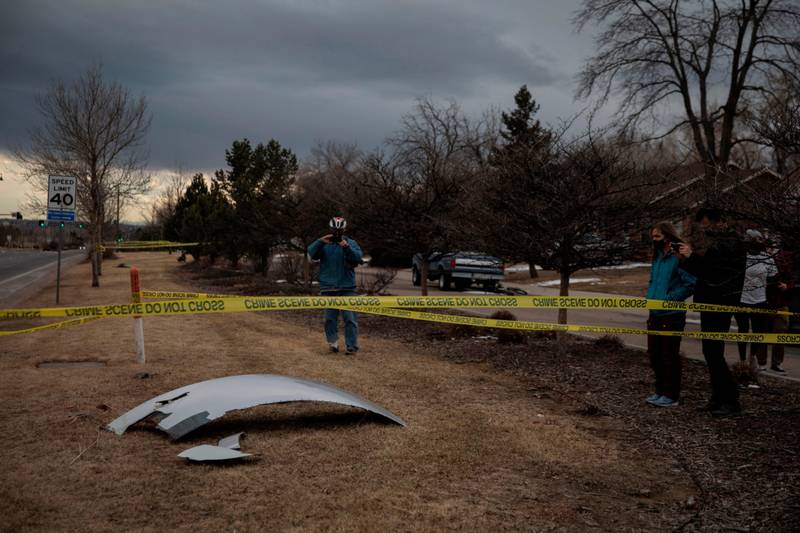 The two-time All-Star right-hander was part of a powerhouse Los Angeles rotation that included Sandy Koufax, Don Drysdale and Johnny Podres from 1960-62.

Williams, known as the “Big Hurt” because of his penchant for pitching inside, had a record of 109-94 and a 3.48 ERA during his 14-year career in the majors.

“They always talked about my dad being a mean headhunter. He put the uniform on and he changed immediately,” Stan Jr. said by phone. “Henry Aaron always said my dad was the toughest guy he faced.”

The younger Williams, who traveled with his father every summer from age 5 to 14, recalled his father facing the future Hall of Fame slugger in one game.

“He was 3-1 on Aaron and just drilled him,” Williams Jr. said. “Aaron is on first base and he tried to pick him off and drilled him again.”

Williams was signed as a free agent by the Dodgers and made the big-league club when the team moved from Brooklyn to Los Angeles in 1958. He was with them until 1962.

He pitched three scoreless innings in the second game of the National League tiebreaker series against the Milwaukee Braves to send the Dodgers into the 1959 World Series. Williams was the winning pitcher in the 6-5 victory in 12 innings. The Dodgers and Braves tied for the National League championship at the end of the regular season.

After retiring as a player, Williams continued in baseball as a pitching coach, scout and adviser to several teams. As pitching coach, he helped the Red Sox, Yankees and Reds win division, league and World Series titles.

For years he lived in the Los Angeles suburb of Lakewood before moving to Nevada in December.

He was predeceased by his wife Elaine. Besides his son, he is survived by his daughter Shawn, brother Jim Williams and three grandchildren.