A man was shot and killed Thursday in Sherman Oaks, and the alleged gunman was detained, according to police.

The shooting was reported about 5:30 a.m. in the 12900 block of Hesby Street, according to the Los Angeles Police Department.

A resident of the neighborhood said a man in his 50s was sitting in his older model Hyundai with the engine still running. Two, fatal bullet wounds to his head. His car had jumped the curb. 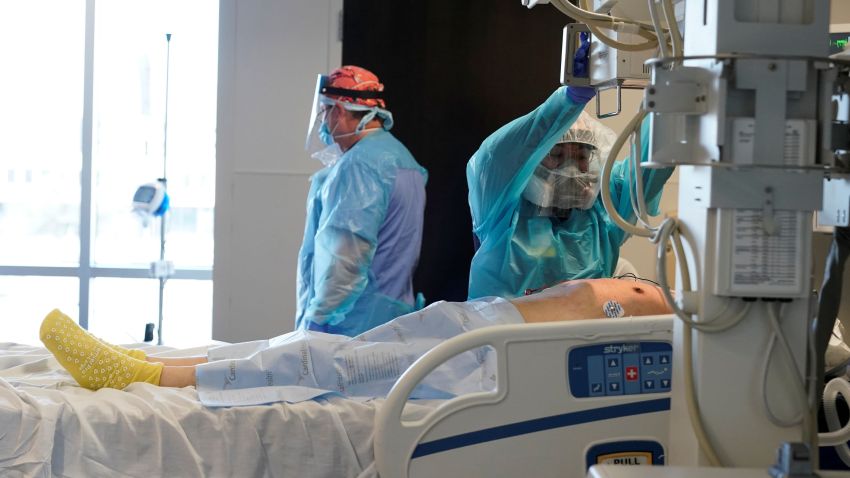 LAPD’s detectives chose not to go on camera, but told NBC4 the shooter was a “male resident of the neighborhood,” a veteran who had done “multiple tours in Afghanistan.”

The moments leading up to the shooting – including a “confrontation” between the two men – are still under investigation, the police said.

Detectives told NBC4, that the shooter has been booked into jail and faces murder charges.

It’s not yet clear if self-defense will be part of his plea when he’s arraigned next week.